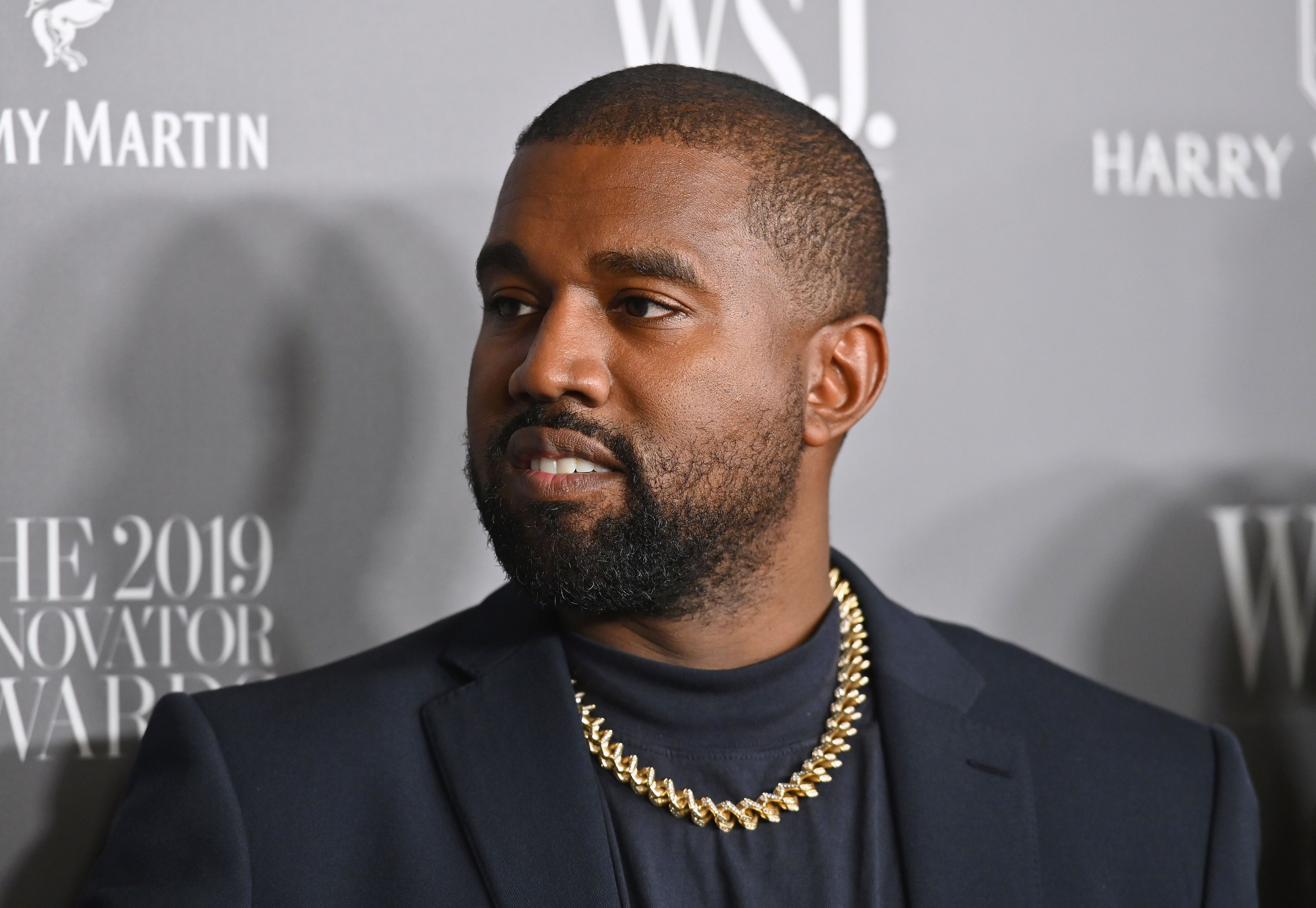 Kanye West announced on Twitter on Saturday that he intends to run for president of the United States this year.

“We must now realize the promise of America by trusting God, unifying our vision and building our future. I am running for president of the United States,” the entertainer posted on his Twitter account with the hashtag #2020VISION.

We must now realize the promise of America by trusting God, unifying our vision and building our future. I am running for president of the United States 🇺🇸! #2020VISION

It was not immediately clear if West, who is married to internet maven Kim Kardashian, is ready to actually mount a serious campaign against U.S. President Donald Trump and the presumptive Democratic candidate, Joe Biden, in the November election.

West has previously been an outspoken supporter of Trump, even meeting with him in the Oval Office at the White House.

West has mentioned on several occasions that he would like to run for the country’s highest office.

West’s friend and car mogul Elon Musk has endorsed West: “You have my full support!,” Musk posted on Twitter.

You have my full support!

Kenya Insights allows guest blogging, if you want to be published on Kenya’s most authoritative and accurate blog, have an expose, news, story angles, human interest stories, drop us an email on tips.kenyainsights@gmail.com or via Telegram
Related Content:  A Terrorist or Another Case of Investor Being Scared Away, Story Hassan Babakar Osman, Saudi's Prince Protege
Related Topics:
Up Next

FBI, Secret Service Takes Nigerian Fraudster Who Flaunted Wealth On Instagram From Dubai To The U.S. To Face Charges of Conspiring to Launder Hundreds of Millions of Dollars from Cybercrime Schemes