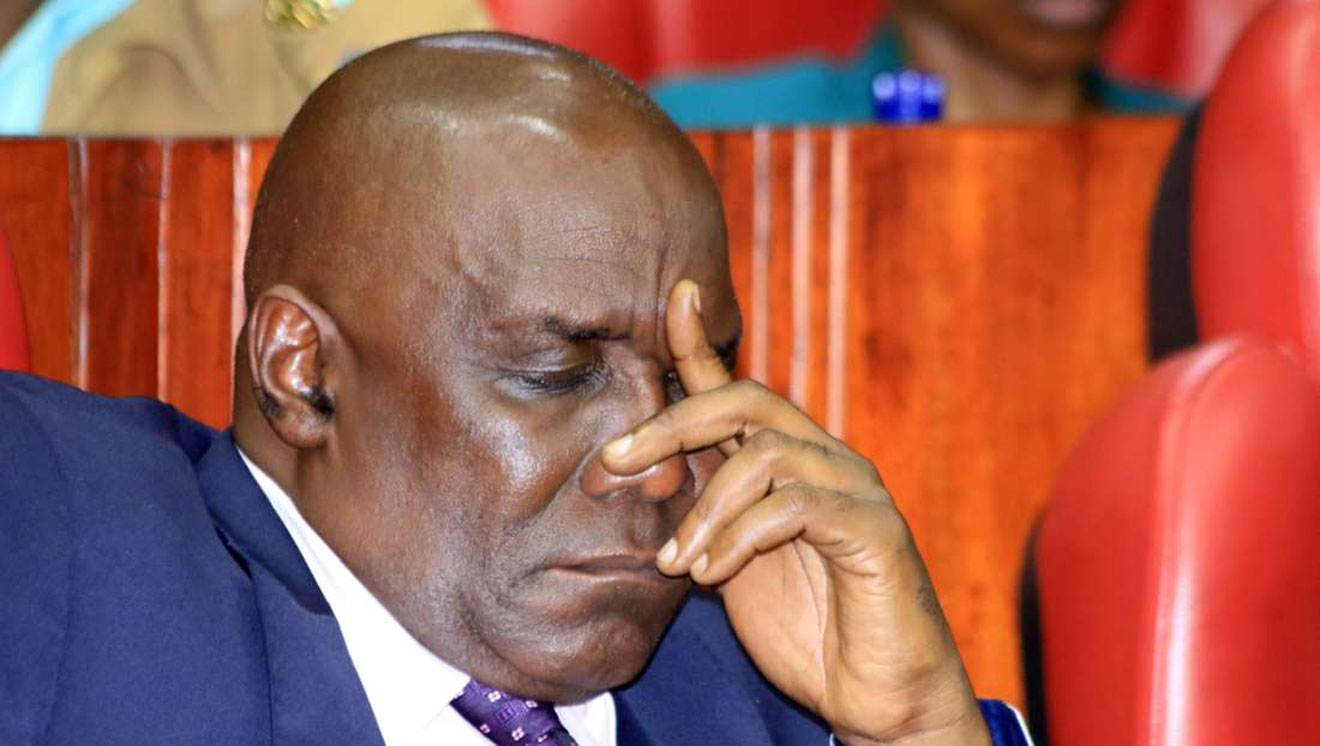 The former National Land Commission (NLC) Chairman Prof. Mohammed Swazuri fumbled when he was put to task to explain the over payment of Sh12 billion to beneficiaries of land acquired for construction of the standard gauge railway (SGR).

Swazuri appeared before the Public Accounts Committee together with Tomiik Konyimbi, the chairperson of the subcommittee land acquisition and compensation. The two were unable to explain why NLC directed Kenya Railways to pay landowners Sh12 billion as compensation when section 111 requires acquiring entities to deposit funds with the NLC to pay the affected persons.

The troubled ex-NLC boss told PAC members that he acted on the recommendations of the land acquisition and compensation committee to allow Kenya Railways, the acquiring entity for the SGR land, to directly pay/compensate landowners. But Konyimbi said he did not make such a recommendation to Prof Swazuri.

“I cannot confirm because I have no documentation to that effect but I remember the issue being discussed by the commission,” said Konyimbi.

In 2019, Swazuri, over a dozen former NLC officials and some unscrupulous businessmen were arrested over alleged corruption by Ethics and Anti-Corruption Commission (EACC) detectives for questioning. 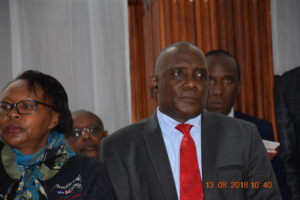 Swazuri and 23 others were linked to fraudulent compensation for land acquired by the commission for the construction of the Mombasa Southern Bypass and Kipevu New Highway Container Terminal link road in 2013.

The arrest came after NLC paid Sh109,769,363  for the land that belonged to Tornado Carriers Limited which wasinitially valued at Sh34,501,110 in 2015 but the cost sky rocketed after Dr Swazuri ordered a second valuation.

Director of Public Prosecution (DPP) Noordin Haji also questioned how Swazuri’s team carried out a valuation of a piece of land that tripled the price within two years. DPP faulted Swazuri of only basing the price of the land on the second questionable valuation and paid no regard to the initial value.

“Following the valuation, an award was made to M/s Tornado Carriers Ltd for the said sum which award they allegedly rejected and the chairperson of NLC instructed the Director Valuation & Taxation and another officer in the same department to undertake a fresh valuation. The team returned a staggering figure of Sh109.8 million for the same parcel of land in January 2017.”

The directive to Kenya Railways Corporation (KRC) to directly pay Sh12 billion to persons affected by the Standard Gauge Railway was in total contravention of the law that requires that the acquiring entity to remit such funds to the NLC which should then carry out valuation before making payments.

But Swazuri in his defense said the decision to authorize direct payments was made by the commission as a whole and not him as an individual.

“It was not my individual decision as the chair of the commission. The commission sat down and acknowledged that we did not have structure and staff to handle such big money,” said Swazuri.

Kenya Insights allows guest blogging, if you want to be published on Kenya’s most authoritative and accurate blog, have an expose, news TIPS, story angles, human interest stories, drop us an email on [email protected] or via Telegram
Related Topics:NLCProf. Mohammed SwazuriPublic Accounts Committee
Up Next

How Kenyan Conservancies Have Become A Trojan For Mega Land Grabbing