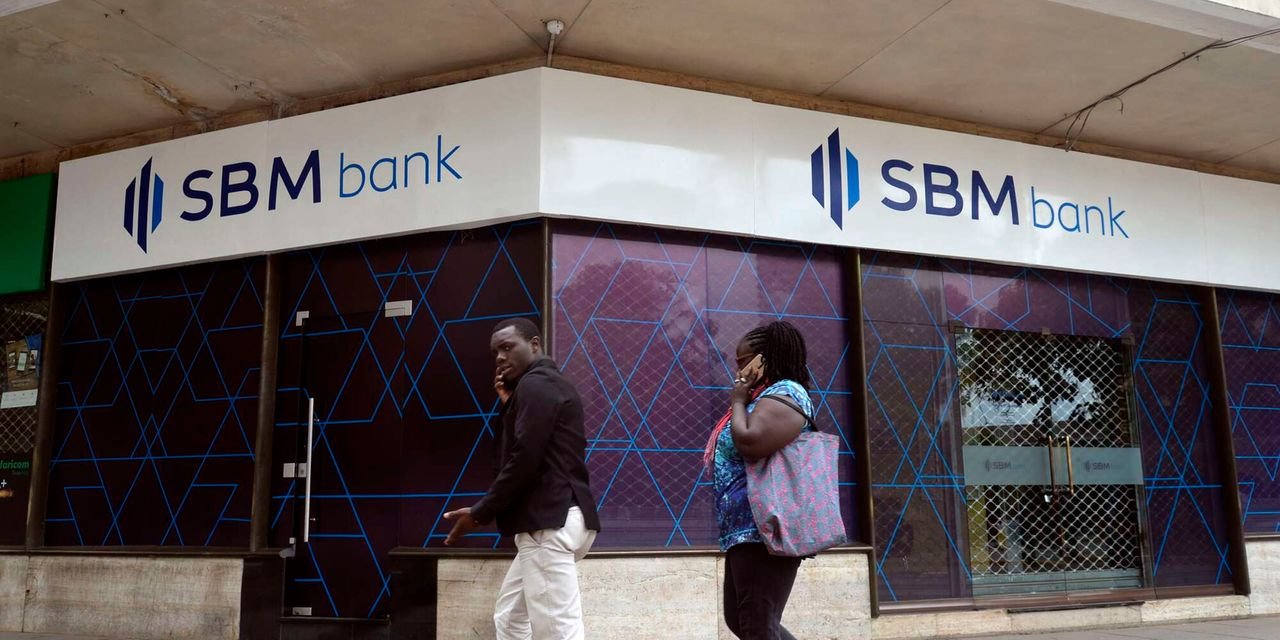 Afrasia Bank has threatened SBM Bank (Kenya) with a notice of instituting liquidation proceedings against should the bank fail to refund over Sh900 million that it had deposited in collapsed Chase Bank six years ago.

Last month, Justice Wilfrida Okwany ruled that SBM is culpable for all liabilities of Chase Bank which it acquired in 2018 including the monies deposited by Afrasia Bank.

The judge said the Transfer of Business Act was applicable in the deal and since SBM did not publish the mandatory notice under the law, it is liable for all Chase Bank dues.

In the notice published on local dailies, Afrasia said the money $7.5 million (Sh904 million) plus interest of $16645 (Sh2 million) should be paid in Mauritius or its lawyers Githii & Co Advocates.

“Further take notice that failure to pay the afore-stated amount shall result in Afrasia Bank limited filing for a liquidation order against the company,” the notice dated September 19 stated.

In February the Mauritian lender had a run in with the Capital Markets Authority (CMA) over suspected fraudulent trade in treasury bonds.

At the heart of the matter was a treasury dealer and head of balance sheet management at SBM Bank, Mr Stephen Lagat, in August last year approved a transaction in which SBM Bank was duped into selling a bond at a price other than the prevailing market rate.

The effect of the malpractice, also referred to as “front-running”, is that it distorts the pricing of government securities and in effect the cost of domestic borrowing for Kenyan taxpayers.

The probe was to shed light on how the Treasury and taxpayers could be paying a hefty price for borrowing in a market fraught with irregular transactions involving dealers and stockbrokers.

Treasury bonds are the government’s most important avenue for bridging budget deficits by borrowing from the private sector.

By distorting the pricing of treasury bonds, dealers in effect inflate the national debt burden by exerting upward pressure on interest rates, which the Treasury pays on the issued bonds.

Some Treasury bond traders in commercial banks and brokers are believed to be skimming millions of shillings from off-the-market trading.

A crooked dealer or trader uses knowledge of customers’ orders to buy bonds from an investor who is selling at a lower price. The trader then sells the  bonds to another person at a higher price and pockets the gain, often within a day.

The lender was however cleared.

Chase Bank collapsed in 2016 under the weight of massive withdrawals from depositors after massive fraud including insider loans of more than Sh13.62 billion advanced to directors, shareholders, employees and associates were unearthed at the bank.

The bank collapsed when it had received Sh4.8 billion from creditors through a Sh10 billion bond issue.

The Central Bank of Kenya (CBK) appointed the Kenya Deposit Insurance Corporation (KDIC) as a receiver for the bank for a period of twelve months.

The CBK last year gave the nod to the KDIC to liquidate the assets of the bank that had not been auctioned to salvage some money for customers who had more than Sh100,000 in the bank.

In 2018, Mauritian lender, SBM Bank carved out 75 per cent of certain assets and liabilities from Chase Bank in what was considered as cherry-picking ‘good assets.’

During the Chase Bank deal, SBM valued the total assets acquired at Sh69.59 billion, with property, plant and equipment assigned a fair value of Sh1.25 billion.

Total liabilities were valued at Sh66.68 billion while deposits from non-bank customers were Sh56.9 billion.

Kenya Insights allows guest blogging, if you want to be published on Kenya’s most authoritative and accurate blog, have an expose, news TIPS, story angles, human interest stories, drop us an email on tips.kenyainsights@gmail.com or via Telegram
Related Topics:Afrasia BankCapital Markets Authority (CMA)Chase bank
Up Next