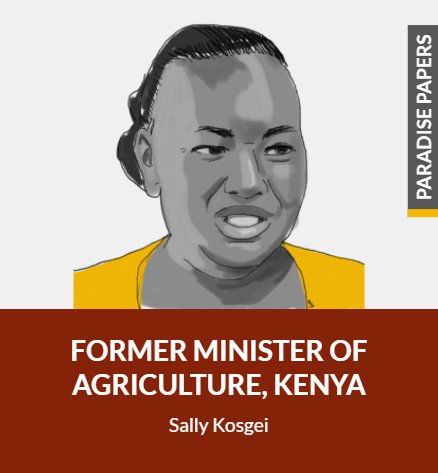 The world’s biggest businesses, heads of state and global figures in politics, entertainment and sport who have sheltered their wealth in secretive tax havens are being revealed this week in a major new investigation into Britain’s offshore empires.

The details come from a leak of 13.4m files that expose the global environments in which tax abuses can thrive – and the complex and seemingly artificial ways the wealthiest corporations can legally protect their wealth.

Most of the documents – 6.8m – relate to a law firm and corporate services provider that operated together in 10 jurisdictions under the name Appleby. Last year, the “fiduciary” arm of the business was the subject of a management buyout and it is now called Estera.

The material, which has come from two offshore service providers and the company registries of 19 tax havens, was obtained by the German newspaper Süddeutsche Zeitung and shared by the International Consortium of Investigative Journalists.

Also mentioned is former Deputy Chief Justice Kalpana Rawal. This is the second time Rawal features in the leaks. She was initially mentioned in the Panama Papers.

Related Content:  Steven Githaiga A USIU Lecturer Without Any Legit Academic Credential And The Sham TARDA MD With Faked Documents
Kenya Insights allows guest blogging, if you want to be published on Kenya’s most authoritative and accurate blog, have an expose, news TIPS, story angles, human interest stories, drop us an email on [email protected] or via Telegram
Related Topics:
Up Next