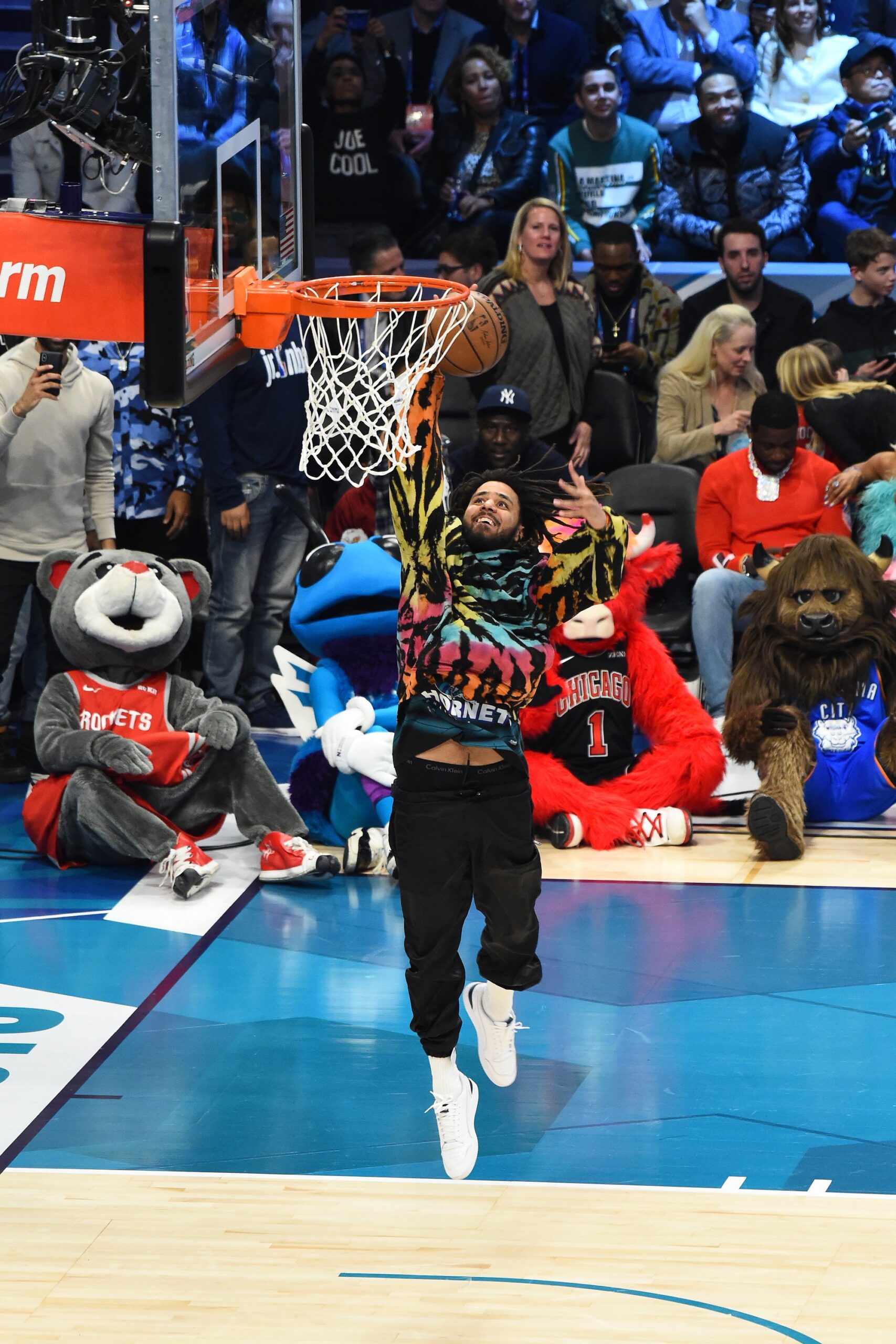 Rapper J. Cole is expected to play for the Rwanda Patriots BBC in the inaugural season of the Basketball Africa League, sources told The Undefeated.

#BREAKING: American rapper J. Cole @JColeNC is in Rwanda and could feature for local side Patriots at the upcoming Basketball Africa League.

The New Times has learned he is on the club's roster for the competition. pic.twitter.com/mhHOBCAvhx

J. Cole, 36, arrived in Rwanda two days ago and is in the midst of quarantining in order to play in the 12-team league.

Born Jermaine Lamarr Cole, the rapper starred at Sanford (North Carolina) High School and was a walk-on at St. John’s, but he ultimately turned his focus to music before playing in a Division I game.

J. Cole’s signing with the Rwanda club is expected to become official Thursday, a source said.

J. Cole is going pro! He has officially signed a deal to play for Rwanda in their African Basketball league! ?? || ? @JColeNC pic.twitter.com/4Qxe0h8lOp

The Rwanda Patriots will play in the first BAL game Sunday against the Nigeria River Hoopers.

The New Times Rwanda originally broke the J. Cole news, showing video of him in Rwanda.

Kenya Insights allows guest blogging, if you want to be published on Kenya’s most authoritative and accurate blog, have an expose, news TIPS, story angles, human interest stories, drop us an email on [email protected] or via Telegram
Related Content:  Mali Supreme Court drops coup charges against former PM, radio journalist
Related Topics:
Up Next