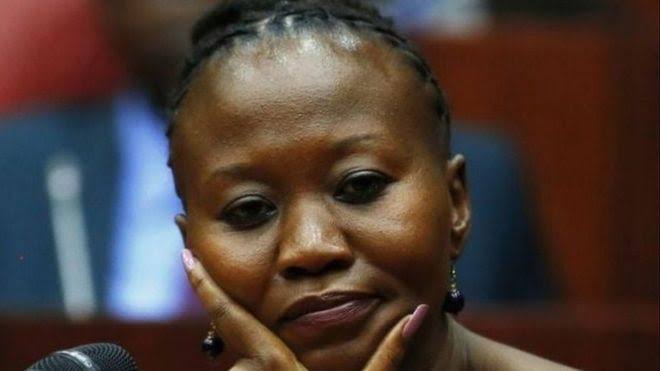 Unlike Twitter that’s quick to respond to impersonation reports, Facebook lags and tends to give imposters space to milk the cow dry. In the past weeks, former IEBC commissioner Dr. Roselyn Akombe has been at pains to distance herself from posts made from an imposter on Facebook.

Despite her severally reporting to Facebook to bring down the page, her efforts have been futile. The imposter(s) continues to make posts unrelated to her something that seemingly bothers her.

Below are some of the clarifications Dr. Akombe has been making on her Twitter account which she confirms is her only official social media page calling out the fake pages.

Kind reminder that the Facebook accounts in my name posting comments on Kenyan politics are not mine. I have made several reports to @facebook and they have taken no action for two years! I only use @Twitter on this handle. Thank you!

I said that? I probably could have spelt my name correctly. The word degree would not have been capitalized in the middle of a sentence and I certainly would have used the indefinite article “a” before KCPE #KibraDecides #KibraByelection https://t.co/ZWiKpci9Xd

If you are going to impersonate me, which is a crime, then please watch your sentence construction and idiomatic use. We say goal posts are shifted. Not stolen. And when you decide to use the tile (Dr.), use the last name, not the first. Thank you. https://t.co/89hdWoA8s8

The page which appears to make the former IEBC commissioner in bad picture continues to exist. Dr. Akombe fled the country on realizing her life was in danger after her colleague Musando was murdered. Even though she’s yet to publicly talk on the case, it’s believed that her tough stand for a credible election and powerful resisting forces led to her escape which was dramatic.

Related Content:  Five major International flights scheduled to resume on Tuesday 28/7/020 in Kenya.
Kenya Insights allows guest blogging, if you want to be published on Kenya’s most authoritative and accurate blog, have an expose, news TIPS, story angles, human interest stories, drop us an email on tips.kenyainsights@gmail.com or via Telegram
Related Topics:
Up Next

A UK Firm To Sue Radio Africa Over Theft