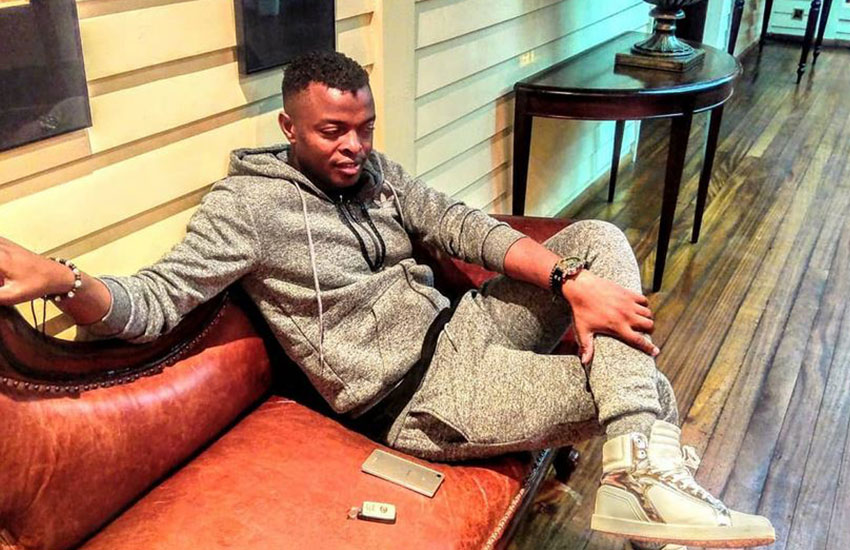 Controversial gospel singer Ringtone Apoko who has been in the news for standing with placards in a bid to find himself a ‘God-fearing, hardworking wife’ has now said he has not been involved in any sexual activities in a long while. In a post on facebook the artist told thousands of fans that he’s not had ‘twa twa'(had sex) in over seven years.

This revelation is meant to drive Ringtone’s belief that marriage is only meant for married couples.

The Twa Twa sex word was coined by pastor Susan Munene who came under high scrutiny from Ringtone. The Kenyan Gospel Artist publicly criticized Pastor Susan Munene over her Twa Twa remarks. Taking to his Instagram page, Ringtone disagreed with the pastor suggesting that sex is not God’s game but meant for married couples. He also added that the only game designed by God which people enjoy is prayers.

Kenya Insights allows guest blogging, if you want to be published on Kenya’s most authoritative and accurate blog, have an expose, news, story angles, human interest stories, drop us an email on tips.kenyainsights@gmail.com or via Telegram
Related Content:  Chinese Wild Foods Take-over
Related Topics:
Up Next