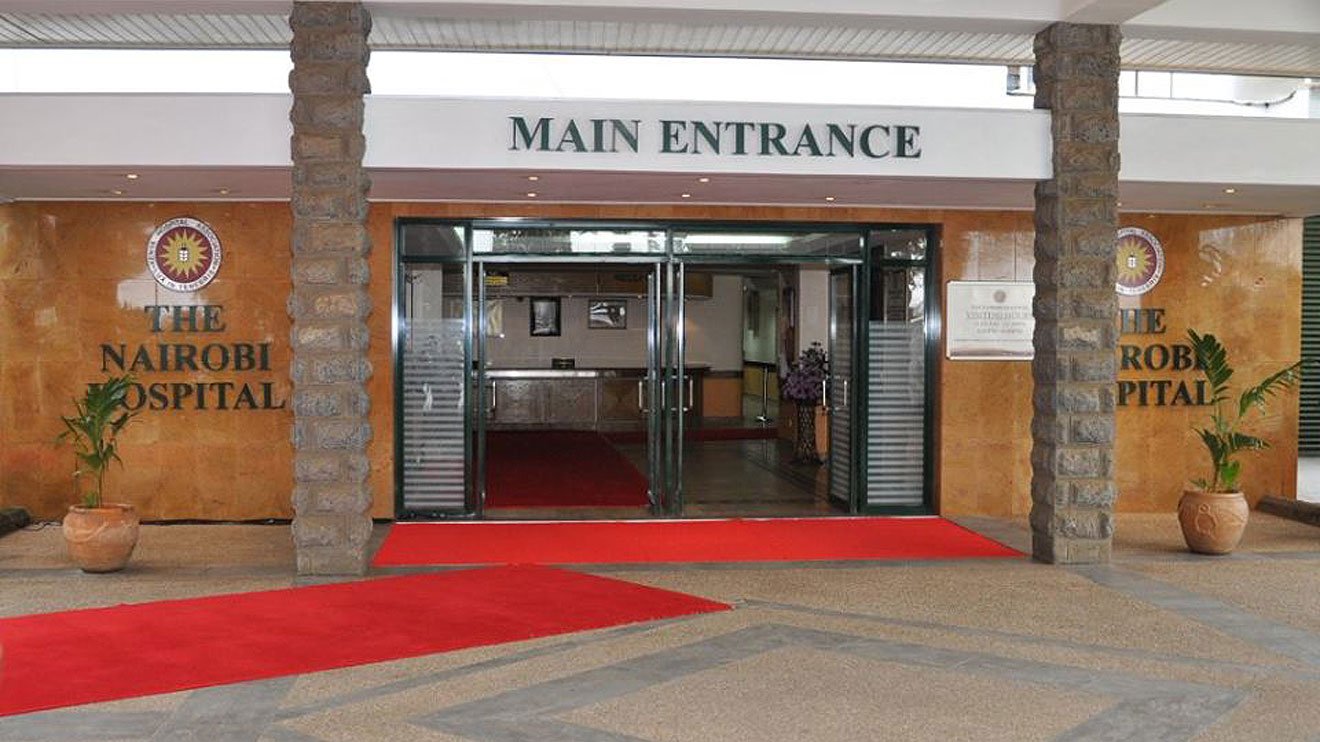 An audit has revealed how Sh2.2 billion was lost at the Nairobi Hospital within a year.

The report by audit firm Grant Thornton has laid the blame for the loss of the money on the former hospital management, which it claims did not follow proper rules in regard to financial management.

The audit was commissioned by the current hospital board led by its chairperson Irungu Ndirangu. Yesterday, Ndirangu, through an aide, said he was committed to implementing the recommendations of the audit titled Report on Forensic Investigations into Operations of Nairobi Hospital.

Among the revelations in the audit is unexplained revenue irregularities between two internal billing systems – Kranium and Navision – in billing and receipts.

It also states that there were projects with price variation orders amounting to Sh2.8 billion. The report says minutes from board meetings showed that orders were never discussed except for one discussion carried out on the fourth finance and investment committee meeting held in the year under review.

There was also a lack of project records, policies and procedures and payments to projects without contracts, which amounted to Sh1.4 billion.

There was missing information on due diligence carried out on suppliers.

“During the review of suppliers pre-qualification, we noted that some of the service providers did not submit mandatory documents such as completed trade reference forms, latest audited accounts, tax compliance certificates, completed supplier code of ethics and signed affidavit on bidder litigation history for the last three years,” says the report.

The report further claimed that there was internal interference with the procurement processes and cited a number of messages made between the hospital staff and suppliers.

There was no vendor pre-qualification in some instances in the supply of services. On this, the report calls for appropriate disciplinary action to be taken against the staff involved.

According to the report, variance between the trial balance and the ledger was Sh17.1 million.

As at December last year, the hospital was owed Sh2.8 billion. It says out of 25 debtors contacted, only one responded and disputed the debt as per the hospital books.

“In our view, there is need to investigate credit balances in depth and reconstruct the debtors account afresh,” reads the report.

There were allocated receipts worth Sh77.5 million in the year under review. It was also established that some debtors had signed agreements amounting to Sh77.2 million without security.

“No guarantee was provided for Sh98.4 million, which constituted 31 per cent of entire cash amounts… there was no evidence of proper follow-ups on the outstanding balances,” reads the report.

“There were cases of repeat admissions, which amounted to Sh29.6 million, which according to the report showed lack of attentive follow-up and screening of patients’ records before admission.”

The report makes reference to improper staff dismissals which ended up costing the company, conflict of interest in hiring of key staff, unfair and unprocedural pay hikes for select staff and interference with procurement processes.

One key member of staff had their salary hiked from Sh600,000 to Sh900,000 through direct negotiation with the board while side-stepping management. The said staff, according to the report, is a relation of a former board member.

In another instance, a key employee was found to be related to a former board member. The report found the hospital lost more than Sh300 million in fallen Imperial Bank.