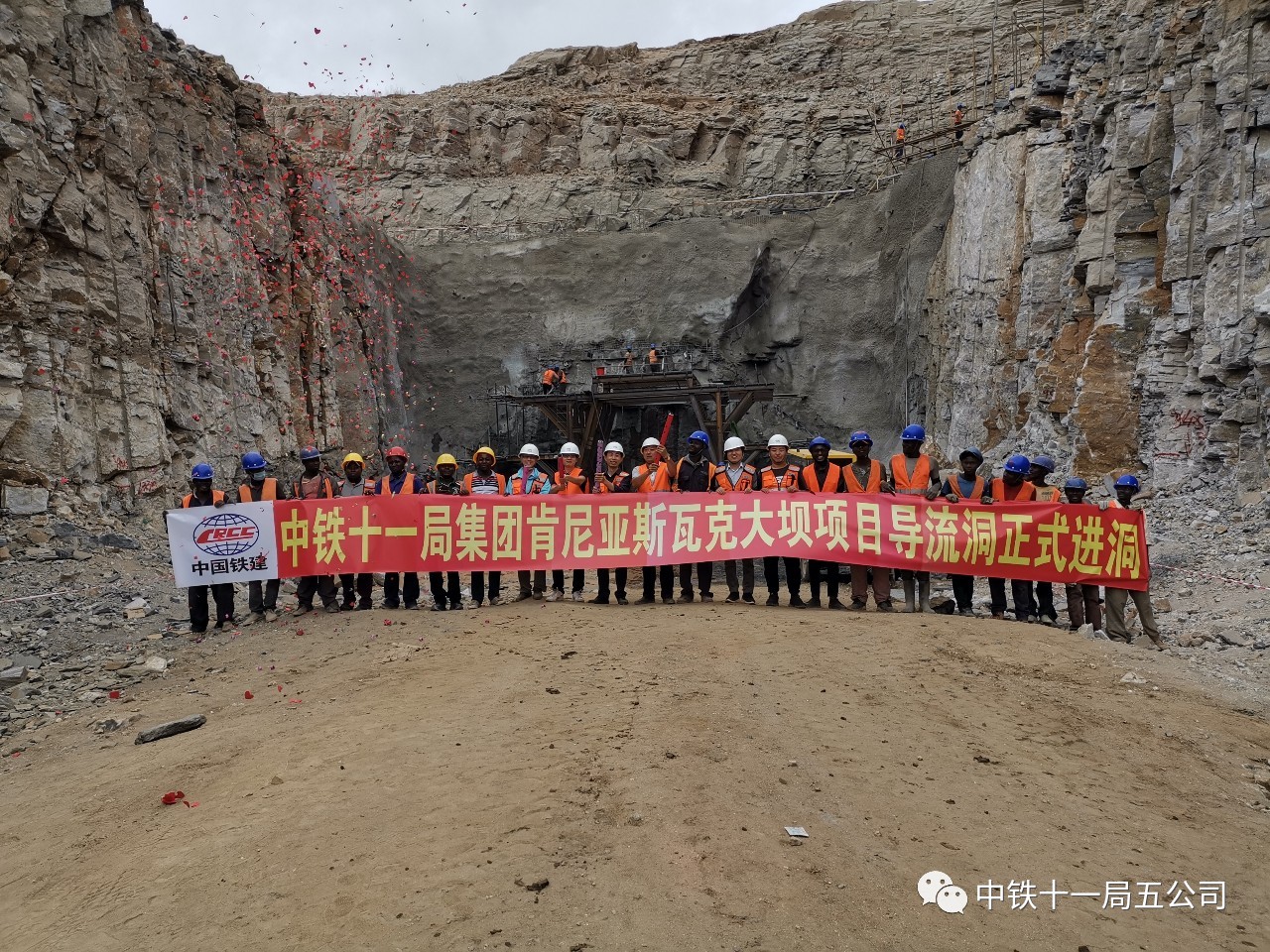 Yesterday, Kenya Insights wrote about how the taxpayers are going to lose sh38 billion paid out as security advances and insuarence of sub-contractors of stalled and most not yet started dam projects. 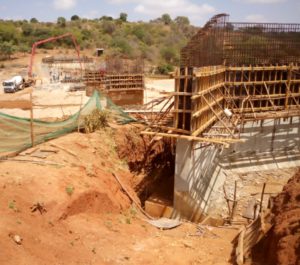 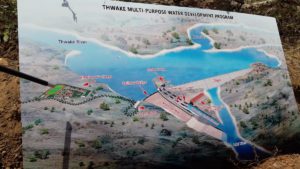 And today according to MPs’ report, the Chinese firm awarded the Governments tender to develop Sh37 billion Thwake Dam project had been blacklisted by the World Bank.

Water Ministry transferred Sh37 billion for the Thwake Dam project in Makueni to a Chinese firm-China Gezhouba Group Limited. However the report by National Assembly Environment Committee revealed that the Chinese firm had been blacklisted by the World Bank over procurement irregularity. How did this pass the PS and CS secretaries who are directly involved in the proccurement process?

Patrick Mwangi, the then Water Principal Secretary had disapproved the deal but was repealed after Public Procurement Oversight Authority cleared the firm.

“China Gezhouba had been contracted to undertake the Thwake Dam project after being cleared by the Public Procurement Oversight Authority (PPOA) despite reservations by then Principal Secretary,” states the report tabled in Parliament.

In what seems to be a proccurement to take this country deep in the real dam, the same blacklisted CGG firm was, apparently, also awarded Sh6.8 billion Northern Water Collector Tunnel tender in Murang’a by the Water ministry.

But going with the history, Jubilee government has been dashing out multi-billion tenders to non existing firms or blacklisted ones.

Take for instance, the Parliament blacklisted French firm Idemia, formerly IT Morpho after  irregular procurement of election equipment in the 2017 General Election. The same firm was awarded by the same IEBC to provide Huduma Namba technology worth Sh6 billion.

In July last year, another firm that had been blacklisted back in 2013, Hydery (P) Limited was allowed to import 35,000 tonnes of sugar.

This is a clear picture of how Jubilee administration is fighting corruption. Development bite and corruption spank to a country that is slowly rather openly being auctioned to foreign States in massive borrowings flowing in.

Kenya Insights allows guest blogging, if you want to be published on Kenya’s most authoritative and accurate blog, have an expose, news TIPS, story angles, human interest stories, drop us an email on [email protected] or via Telegram
Related Topics:ChinaChina Gezhouba Group LimitedWorld Bank
Up Next