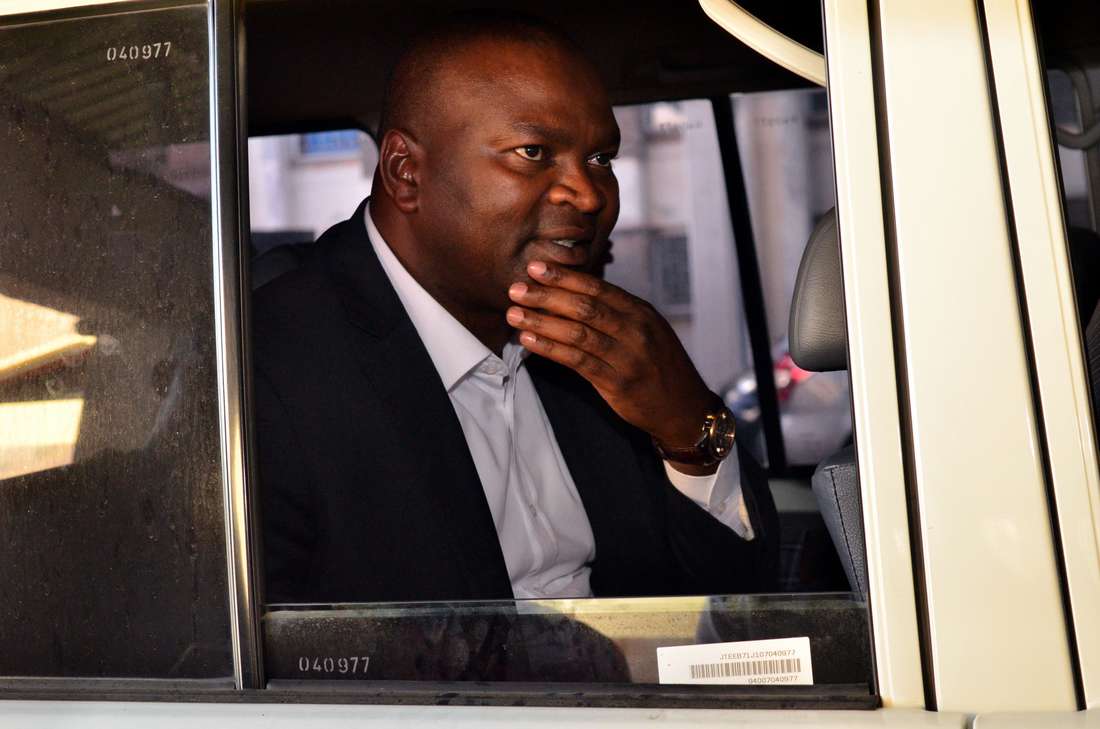 Ex CS Echesa is a man who’s courting trouble and jumping from one scandal to the other. Barely two weeks has passed since the cunning politician was arrested and charged over a fake arms deal where he was accused of defrauding foreigners of Sh11.3M.

Monday morning, Echesa who’s out on bail found himself on the chopping board as DCI sleuths from the special crime unit raided his Karen home. Officers were forced to jump over the fence to gain entry after Echesa refused to open the gates. 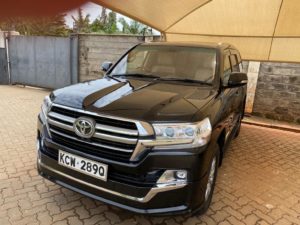 Five cars with questionable grounds were confiscated from the compound and towed to the DCI HQ where investigations are ongoing as well as Echesa being interrogated after getting arrested. 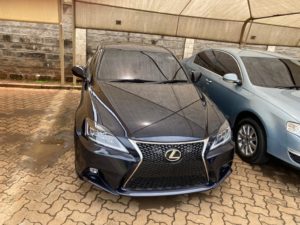 In 2016 according to a complaint, OB 58/11/16, Esther Kabura, accused Echesa of taking her late husband’s three luxury cars worth Sh12 million, his gun and preying on her first born daughter. 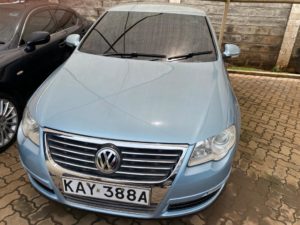 Echesa denied the claims saying that he was merely a witness during the sale of the luxury cars – a Land Cruiser VX, a new Volkswagen Passat and a brand new Mark X – to a man he said went by the name Ali Kochwa.

According to Kabura, the husband had suffered a stroke and invited Rashid to his bed in hospital where he introduced them to each other. It became apparent to her then that Echesa and the husband knew each other, it wasn’t just clear as to how much.

Husband passed away and immediately property tissues ensued. His relatives came demanding for the cars and this where Echesa came wide into the picture.

In a sworn affidavit, Kabura says, “He was there through my darkest moments and he offered to take the cars and park them at the central police station, until I come into agreement with my in-laws. He also took my husband’s gun, saying he was going to surrender it to the police,” claims Kabura. 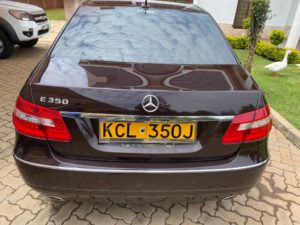 Echesa and Kabura kept close contact even after the burial of the husband. However after several weeks, he started playing hide and seek and she later realized he wasn’t willing to give up the cars and that Echesa at the same time was involved in a steamy relationship with her daughter.

The matter was swept under the rags for years as officers took her in rounds until now that Kinoti boys have decided to crack the whip. Echesa went ahead to fraudulently change the ownership of the cars from the widow.

Related Content:  Regrets, Jacque Maribe Ignores Fiancé Jowie As Couple Reunites In Court As Battle Downs To Katwa Kigen And Cliff Ombeta
Kenya Insights allows guest blogging, if you want to be published on Kenya’s most authoritative and accurate blog, have an expose, news, story angles, human interest stories, drop us an email on tips.kenyainsights@gmail.com or via Telegram
Related Topics:
Up Next

Kenei Was Murdered DCI Rules, Three Suspects Were In Contact With A Senior Official At DP Ruto’s Office