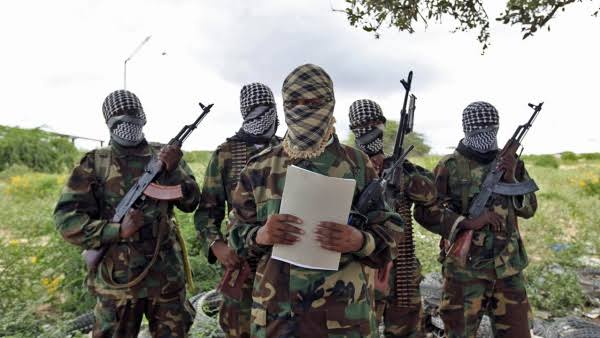 8 Members of Parliament whom include; Kullow Maalim, Ahmed Kolosh, Ibrahim Abdi, Rashid Kassim, Mohamed Hire, Omar Maalim, Bashir Abdulahi and Adan Haji from the North Eastern Province of Kenya (NEP-‘s Mandera, Wajir, and Garissa) were cleared for departure to Mogadishu aboard Salaamair Air Express Flight WU-751 at 1115Hrs. The 8 did not officially represent the Government of Kenya nor were they emissaries of the Ministry of Foreign Affairs. The 8 met members of the Somali National Intelligence Agency (NISA). Insights showed their travel costs were indirectly facilitated by NISA. These politicians were checked in at the 2-storey building inside NISA Headquarters Compound in Mogadishu.

These politicians have been sympathetic to Somali clan politics and have been involved in direct talks with the Somali Government. This means Somali Government is sponsoring and orchestrating an NFD movement which wants to push a cessation discourse. FGS is brazenly inviting sympathetic parliamentarians to NISA headquarters to pursue the destabilization of NEP-NFD

NISA is led by former members of the Al-Qaeda affiliate in Somalia, Harakat Shabaab Al-Mujahideen. NISA is directly implicated in planning and funding Al-Shabaab operations along the border with Kenya besides misleading AFRICOM with wrong target coordinates for precision airstrikes in Somalia. NISA is on the radar of regional Military and Civilian intelligence agencies for facilitating travel for Al-Qaeda cells. NISA is directly involved in the covert moving of mortars and MANPAD’s to Kenya with the intention of attacking 2 Hotels near the Jomo Kenyatta International Airport in Nairobi and downing aircraft’s in a coordinated terrorist attack in Kenya.

On return today 1st of March, the MPs have been arrested at Wilson airport for questioning whose outcome maybe full of falsehoods to calm the storm in the country.

What Transpired To The Arrest of Justice Kantai In Connection to Tob Cohen’s Murder.