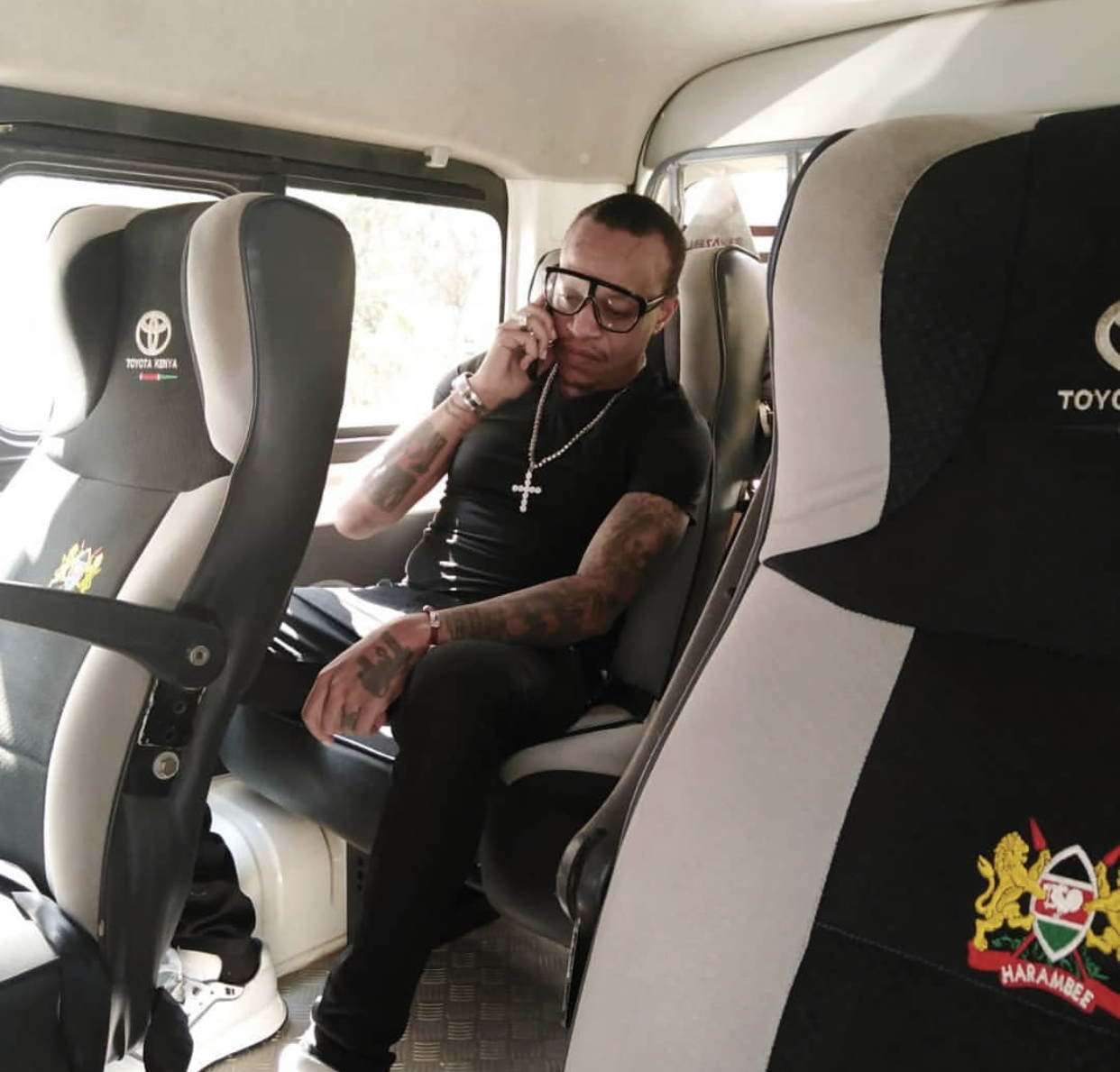 As ODM presents Imran Okoth with the nomination certificate and Jubilee to Footballer McDonald Mariga with the same, the stage is set for a celebrity’s showdown as Wiper endorses rapper Jackson Makini aka Prezzo for the parliamentary election.

Prezzo known for extravagant lifestyle has been warming up to the seat according to his social negus pages. Moments after ODM and jubilee made open their candidates, Kalonzo more famed for ‘kati kati’ Yao style of politics, has thrown in Mr. Jackson in the field. 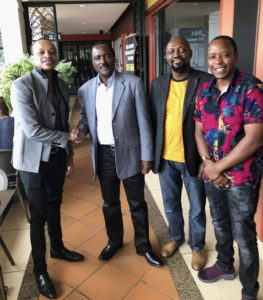 While this latest move was unseen, it’s starting to look like Kibra is not only going to be a dick measuring ground for political giants but starting to look like a reality TV  show where celebrities are going to flex their muscles and measure their popularity. ODM initially had yet another celebrity Kris Darling who was unfortunately axed in the party’s preliminaries.

Its an interesting contest that’s going to come with intriguing phases as giants move in to prove their political mights.

Kenya Insights allows guest blogging, if you want to be published on Kenya’s most authoritative and accurate blog, have an expose, news, story angles, human interest stories, drop us an email on tips.kenyainsights@gmail.com or via Telegram
Related Content:  UN Expert: UK Wants To Kill Julian Assange With Psychological Torture
Related Topics:
Up Next

The Cabinet Now Has The Power To Cancel Data Collected By The Kenya National Bureau of Statistics (KNBS), Including The Recent Census