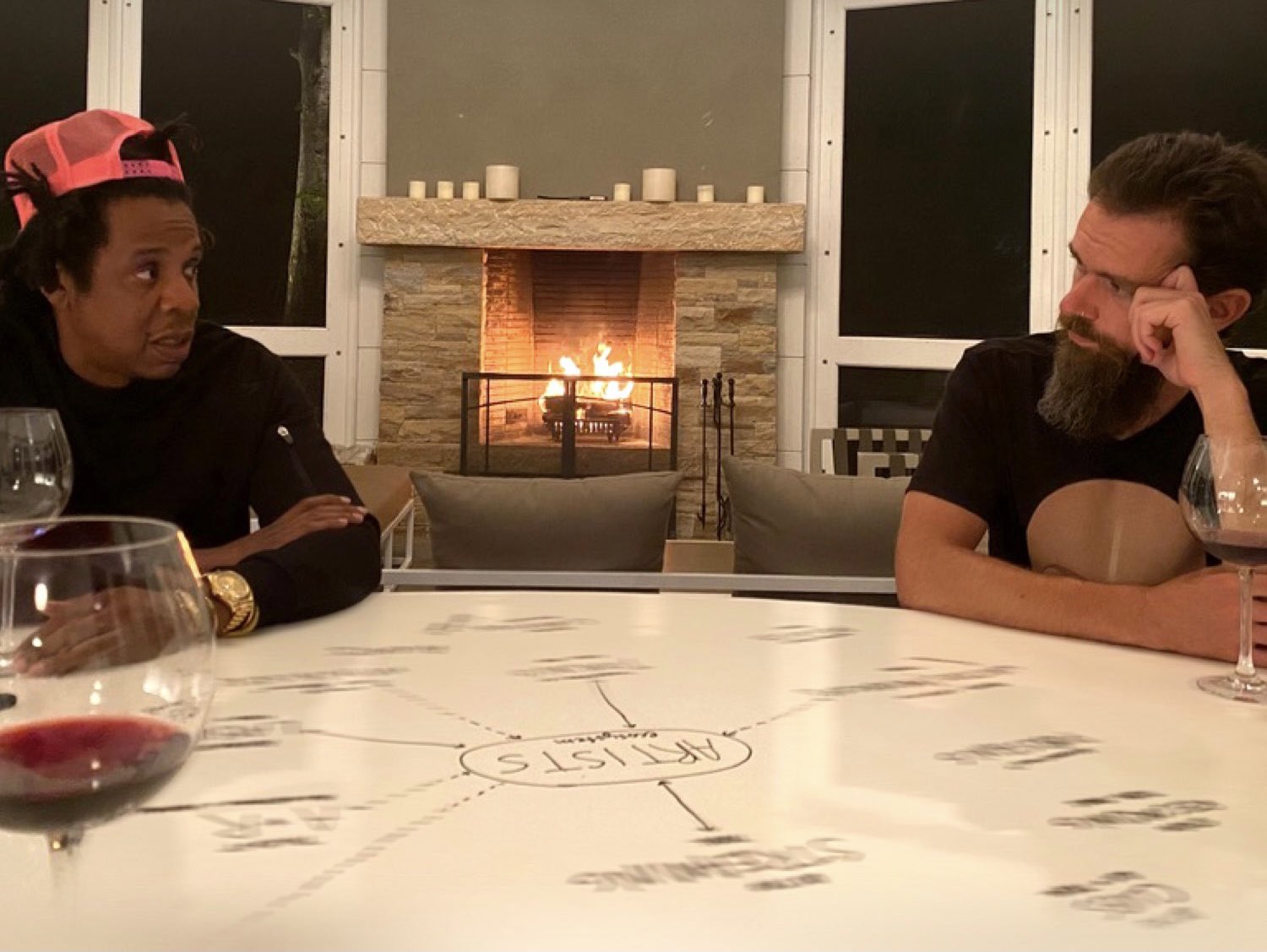 What’s the cost of mission drift? For Jack Dorsey, the founder of Square, it’s more than $4 billion by one measure. That’s the amount of market value that investors swiped from the payments company on Thursday morning after it handed over $297 million to superstar rapper Jay-Z and put him on its board.

Dorsey’s $100-billion behemoth is buying streaming music service Tidal from Jay-Z. The payments firm can easily swing the bill, but the rationale is head-scratching. Companies that creep into other adjacencies find even small deals bring big headaches.

Six years ago, Jay-Z launched Tidal after buying control of its Swedish parent for $54 million. The vision was bold. A music platform for artists owned by artists – including Kanye West, Daft Punk and Madonna – with crisper sound and better royalties. It never fully took off with the public at least — estimates for Tidal’s subscribers range anywhere from 1 million to 5 million according to press reports. Spotify Technology, by contrast, has amassed 155 million customers.

Square believes the acquisition of Tidal squares with its own goal of “economic empowerment” extending now to musicians. The payment ecosystem could help artists sell more merchandise or tickets perhaps. But beyond e-commerce, it’s hard to see how Square’s expertise will generate more subscribers already tuned in to Amazon.com, Apple and Spotify.

True, under Dorsey’s leadership Square has done exceptionally well, even if he splits his time running Twitter. Square staked out territory with small businesses with an easy-to-use point-of-service system, and shareholders have been rewarded. In five years, its stock is up nearly 2,000%.

But as Thursday’s stock decline suggests, drifting has a cost. Verizon Communications, for instance, swayed from selling mobile-phone services when it bought AOL and Yahoo, two dying internet firms, for around $9 billion only to write down most of the value. Square may have no problems right now, but Jay-Z could very well bring one in the future.

Square said on March 4 it agreed to take a majority ownership stake in streaming music platform Tidal for $297 million. Tidal was launched in 2015 by Shawn “Jay-Z” Carter on the premise artists on its platform would get better streaming royalty deals.

Jay-Z will become a member of Square’s board. Square executive Jesse Dorogusker will serve as interim lead of Tidal.