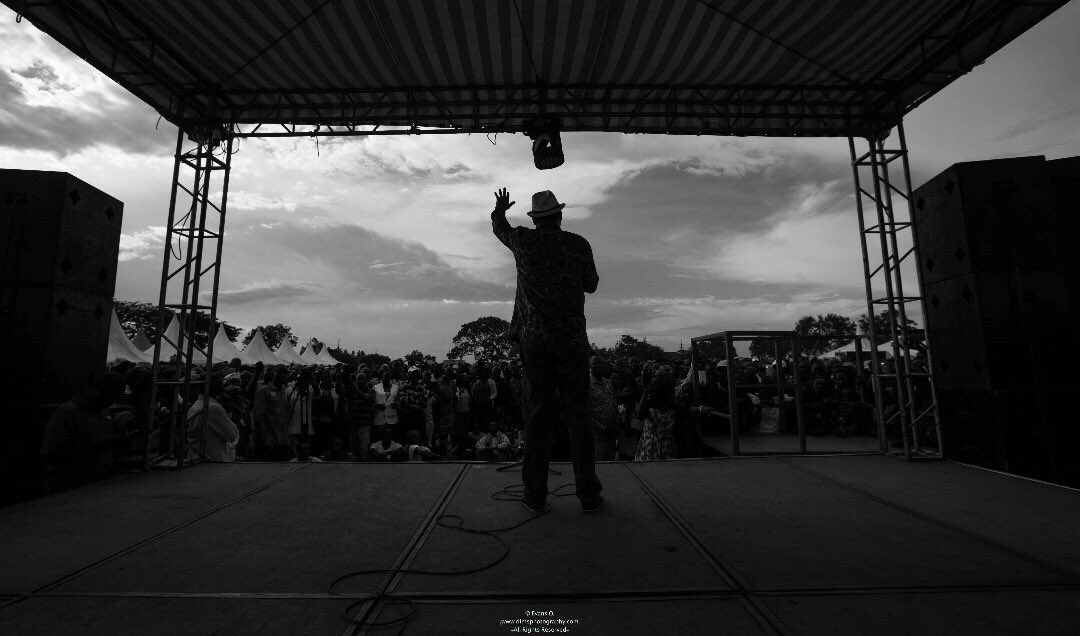 Raila may win the popular vote, but no one is willing to hand over the instruments of power to him. Leaders like Raila come to power through civilian coups, but the man is too obsessed with good governance. The only the thing that has changed since 2008 is the Constitution.

Two phrases stuck in my memory during the 2008 post-election violence crisis: political elites and ruling elites. By the time Kofi Anan was taking a walk around the central park to cool off from the negotiations, I had made my conclusions on the two groups the western government representatives were calling upon to find a solution to the crisis. The elected political elite can look like they are wielding power but the real power is always with a small cabal of shadowy, rich and influential figures – the ruling elite.

In the case of 2007 elections, it was evident that the ruling elite had realized too late that power was going to Raila Odinga, whom they did not have influence over.

At the last minute, they must have held a meeting and agreed to prevent Raila’s ascent to power at whatever cost. What transpired next is fodder for a good thriller movie, with a horror ending. The whole fiasco watered down my belief in the democratic ideal of one-man-one-vote and the rule by the people for the people.

The reality that a small group of people can decide if I will take over power or not even if I win at the ballot disturbed me about the future of our country.

The resultant coalition government did not make matters any better, as the hand of these unseen yet known fellows could be felt behind the numerous feuds between the ODM and PNU sides of government. 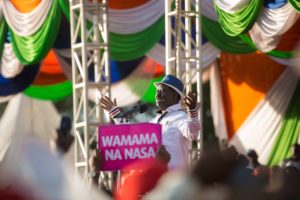 Nevertheless, I have come to admire Raila’s resilience after that humiliating experience because I believe if someone else was in his position he would have quit politics for good. The 2007 General Election is replaying itself a decade later with Raila Odinga as the only constant.

I later learned that there is nothing new under the sun because such things have happened before. To date, American elections attract funds from corporates and wealthy individuals who put their stake with the side that appears favourable to their interest.

This habit has found its way into fledgling democracies like ours, and so it led me to conclude on one wing of the “ruling elite.” The other wing I believe is composed of influential civil servants, military top brass, police, intelligence services, and the Judiciary. They are the people tasked with
organizing the swearing in ceremony and handing over of instruments of power, and Raila failed to win them over to his side.

The two form the “ruling elite club” because the wealthy businessmen have influence over but are not custodians of power, which is in the hands of the influential civil servants and security chiefs.

The 2008 fiasco led me to believe that Kenya has a pseudo-Electoral College system in the form of the ruling elite. In the US, a presidential candidate can lose the popular vote but win if s/he wins a majority of the Electoral College votes. It does not matter if you win or lose the popular vote in the ballot; as long as the ruling elites are on your side, you clinch the presidency. This is why I am reluctant to categorically state who will win this year’s
elections.

In 2013, the system was very cautious not to repeat the mistakes of 2007. Though the Coalition for Reforms and Democracy (Cord) was sure the tally had been tempered with, they did not have evidence. Cord lieutenants later came to the point of accepting that even if Uhuru won, the vote was inflated to avoid a run-off thus giving him an eight thousand vote above the fifty per cent threshold.

The one paragraph ruling by the Supreme court, and further “accept and move on.” the campaign in the media was a clear show of a ruling class that was prepared to keep Raila out of power without leaving any Tracks of their actions. Going by the current ratings, Raila Odinga of National Super Alliance (Nasa) looks like a frontrunner against a gritty incumbent Uhuru Kenyatta of Jubilee Party. (Story Continues…)

NOTE: For the complete story of this incisive analysis and other special reports on the August 8th election get yourself a copy of Nairobi Law Monthly from your local magazine vendor, supermarket or get a digital copy HERE