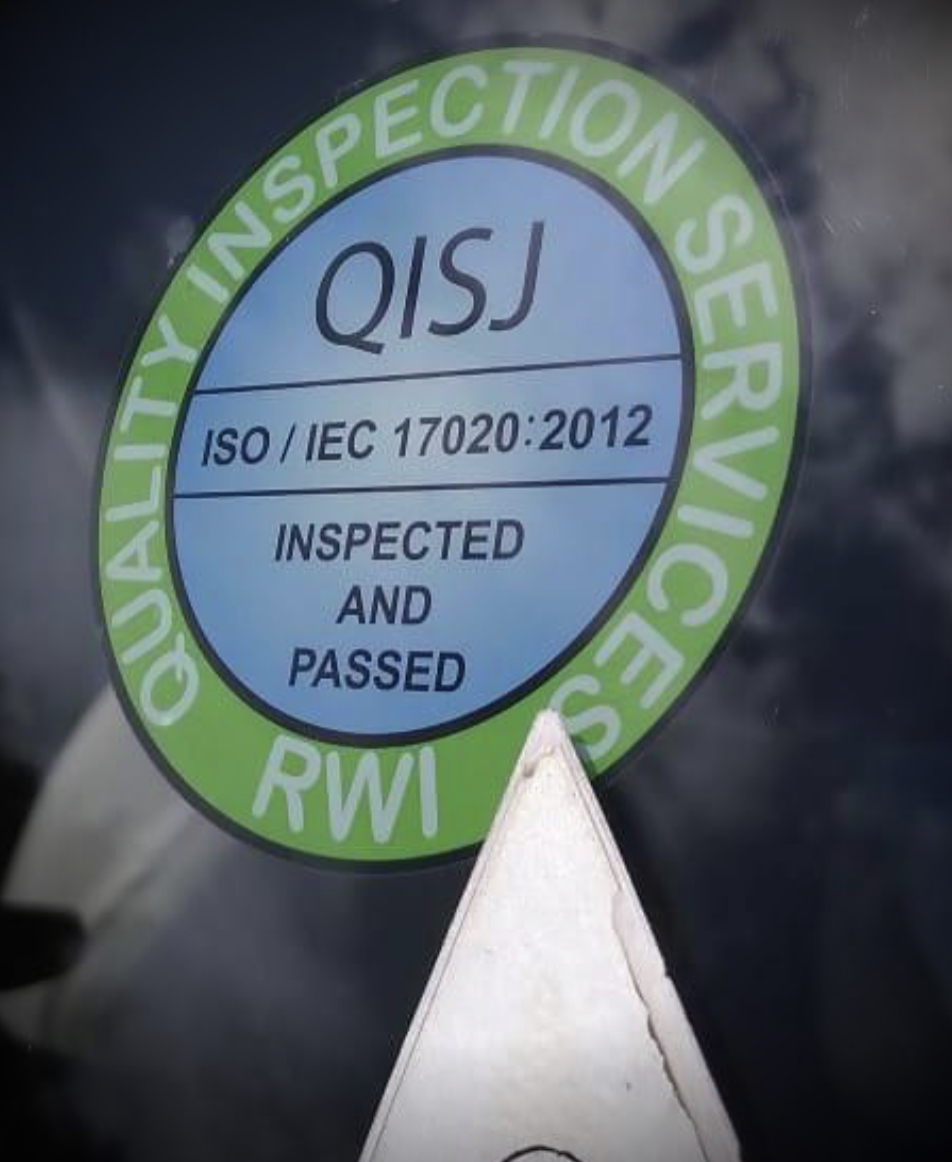 The Kenya Bureau of Standards is implicated in a long-running saga for turning a blind eye to anti-competitive business practices by QISJ.

Cited and blacklisted for poor inspection of radioactive substances in used vehicles, facing conflict of interest queries and questions about its capacity and professionalism, one would have expected that Japanese used motor vehicle inspection firm, Quality Inspection Services Japan (QISJ), would be long gone from the Kenyan market.

But no. In fact, despite all the accusations against QISJ, including evidence of having sponsored auditors to discredit rivals, QISJ carries on like nothing could be wrong, with vengeance and impunity.

The Japanese used car inspection firm has operated in Kenya for the last decade, contracted by the Kenya Bureau of Statistics (KEBS) to conduct the Pre-Export Verification of Conformity (PVOC) of used motor vehicles and motor vehicle spare parts destined for Kenya.

In 2015, four years after the Fukushima Daiichi nuclear disaster in 2011, the threat of nuclear contamination was real and Japanese authorities were not taking matters lightly. Yet for QISJ, the threat posed by radioactive materials on motor vehicles destined for Kenya was not anywhere near their top priorities. They wanted to clear as many vehicles as possible for profit.

But in 2015, the Japan Harbor Transportation Association (JHTA), in a notice dated August 27, 2015, blacklisted QISJ for poor inspection of radioactive substances in used vehicles.

“On May 25 and August 24, 2015, our committee investigated the actual inspected operation for radiation. The result of the investigation of these two foreign-owned companies, Automotive Technologies Ltd and Quality Inspection Services Japan, has received the notice letter (Letter No. 23-123, dated August 26, 2015) from the committee, that they are terminated as radiation surveyors since according to union standards, their actual inspectors are unqualified,” JHTA said in the letter.

The blacklisting, one would expect, would have caused some action from Kenyan authorities but it did not. Instead, QISJ has used its political and financial connections to cement its place as a monopoly for the lucrative three-year, Sh1.5 billion a year tender. In 2020, KEBS broke that monopoly, but only briefly it appears. There are indications that KEBS wants to go back to the regime of a single service provider.

That KEBS was not moved by QISJ’s blacklisting would suggest that the issues around conflict of interest have not bothered them at all. According to KEBS tender conditions for PVOC assignment, bidders are disqualified if they have usually been barred from activities or businesses that could be deemed to be in conflict with inspection services. That includes motor vehicle exportation to Kenya.

That KEBS was not moved by QISJ’s blacklisting would suggest that the issues around conflict of interest have not bothered them at all. According to KEBS tender conditions for PVOC assignment, bidders are disqualified if they have usually been barred from activities or businesses that could be deemed to be in conflict with inspection services

Jans Trading Ltd is the biggest exporter of used motor vehicles to Kenya. In fact, by 2011, Jans was bringing in 9,000 used motor vehicles annually to Kenya from Japan, accounting for about 25 percent of all motor vehicle exports to the country. The figure may have changed because the country now imports about 7,000 a month with almost a quarter of that still being brought in by Jans.

Issues of conflict of interest were first brought to the fore by the Japan Export Vehicle Inspection Centre (JEVIC), which previously had the KEBS tender before they were unceremoniously kicked out in favour of QISJ.

In March 2011, through letters to then KEBS managing director Joseph Koskey, JEVIC CEO Damon Jackson listed five areas that proved that QISJ and Jans Trading Ltd were basically sister companies that shared not only directors but…

“Additionally JEVIC has documented evidence that the director of QISJ is and continues to work out of Jans Trading office in Yokohama,” the letter stated. Attachments seen by the Nairobi Law Monthly confirm that JEVIC was correct and the situation largely remains the same to date in terms of directorship. However, phone numbers and addresses have been changed over the period as the two companies try to conceal their relationship.

Kenyan media reports of November 2011 of the arrest of Umar in Kenya by the Directorate of Criminal Investigation (DCI) also confirm that QISJ and Jans Trading are one and the same company. Umar had visited Kenya at the time KEBS was evaluating tenders for the PVOC assignment. However, he was arrested, not for anything to do with QISJ and the ongoing tender at the time, but as a director of Jans, accused of defrauding Kenyan car buyers by not delivering on orders.

Related Content:  NYS Fraud: Could Waiguru Be Innocent And Ruto Guilty, We Archive Jacob Juma's Take On The Billion Heist

Given the relationship that exists between QISJ and Jans, the latter continues to offend the clear terms of KEBS’ tender requirements that there should be no instance of conflict of interest. But the relationship is even more worrying: it raises the possibility that Jans Trading could be getting away with bringing in motor vehicles that do not meet the age and condition requirements for exportation to Kenya.

As a contractor with KEBS, confidential information that QISJ obtains in the course of performing its obligations could also end up with Jans.

In this relationship, sustained through impunity, conflict of interest, anti-uncompetitive business behaviours, the other players in the PVOC business continue to bear the brunt of QISJ’s ruthlessness. Sabotage, a questionable special audit by the auditor general and sponsored debarment proceedings, in QISJ’s world, are the name of the game.

East Africa Automobile Services (EAA) and Auto-Terminal Japan (ATJ) have become some of QISJ’s biggest targets. Yet before things changed, and at a time QISJ did not have the capacity to perform the PVOC functions, it was these two companies that it sub-contracted and whose premises it used whenever due diligence teams from Kenya visited Japan. Specifically, QISJ sub-contracted EAA in 2014, and paid the latter a rental fee per motor vehicle inspected in EAA’s premises.

Kenya Insights allows guest blogging, if you want to be published on Kenya’s most authoritative and accurate blog, have an expose, news TIPS, story angles, human interest stories, drop us an email on [email protected] or via Telegram
Related Topics:Kenya Bureau of Statistics (KEBS)Pre-Export Verification of Conformity (PVOC)Quality Inspection Services Japan (QISJ)
Up Next

The QISJ saga: Behind-the-scenes wars for the 2021 KEBS tender