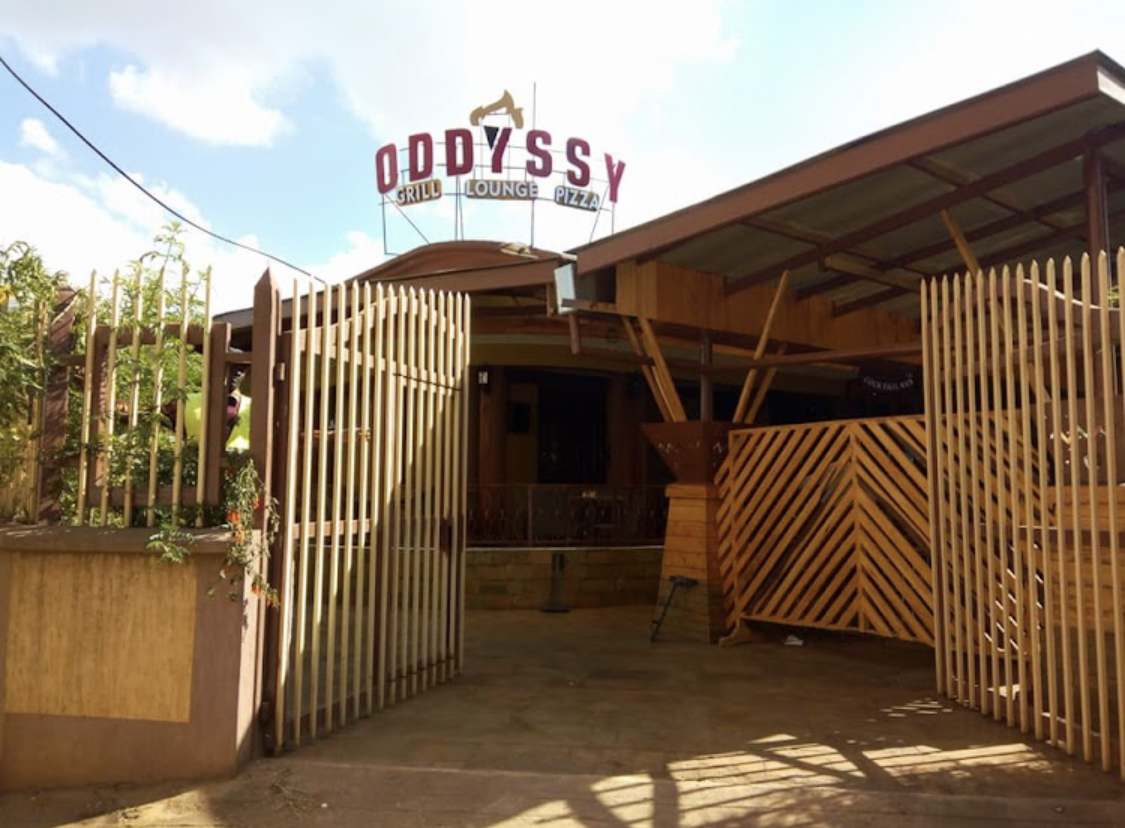 Like  Popular Nairobi entertainment joints B Club, Kiza, Space Lounge and Explorers Tavern were closed after a court ordered the Nairobi County government to revoke their permits whereby Environment and Land Court Judge Loice Komingoi ordered for the clubs, all located in the upmarket Kilimani to be shut down after the residents lodged a complaint against them for ‘violating their right to a clean and healthy environment.’

Residents of Parklands Estate in Nairobi are up in arms demanding for immediate action to be taken against Odyssy Grill which is notorious for playing loud music.

The irate residents have threatened to demonstrate against Odyssy Grill for operating beyond licensed hours and producing excessively loud noise.

Some of the residents interviewed by Kenya insights expressed shock after learning that the management brags that no action can be taken against them since they have pocketed the authorities.

The residents are now calling upon the police to conduct a similar crackdown like the recent one in Kilimani area in the operation dubbed ‘punguza muziki.’

The operation was meant to curb noise pollution in the city. Parklands residents say Oddyssy she Club which at Kolobot road opposite Stima Plaza has ignored pleas from the neighbors and continues to play loud music. “Weekends are the most chaotic when they host the regular Karaoke night where loud music and shouts from drunk revelers torment us the whole night,” said a dejected neighbour.

They noted that infants are the most affected as they cannot enjoy their sleep because of the loud music.

Kenya insights has established that after talks with the management hit a snag, the residents are now planning a demonstration to compel Nairobi government to revoke the club’s operating licence for violation of regulations on operating hours as well as engaging in excessive noise.

They are adamant that the club should be closed down for contravening regulations as contained in the Nairobi city county alcoholic drinks control Act 2014.

It has emerged that they are also reaching out to National Environmental Management Authority with a petition to have the agency conduct a noise violation inspection at Oddyssy and take appropriate action.

DCI Kinoti Names Leaders Behind The Stoning Of Raila’s Chopper