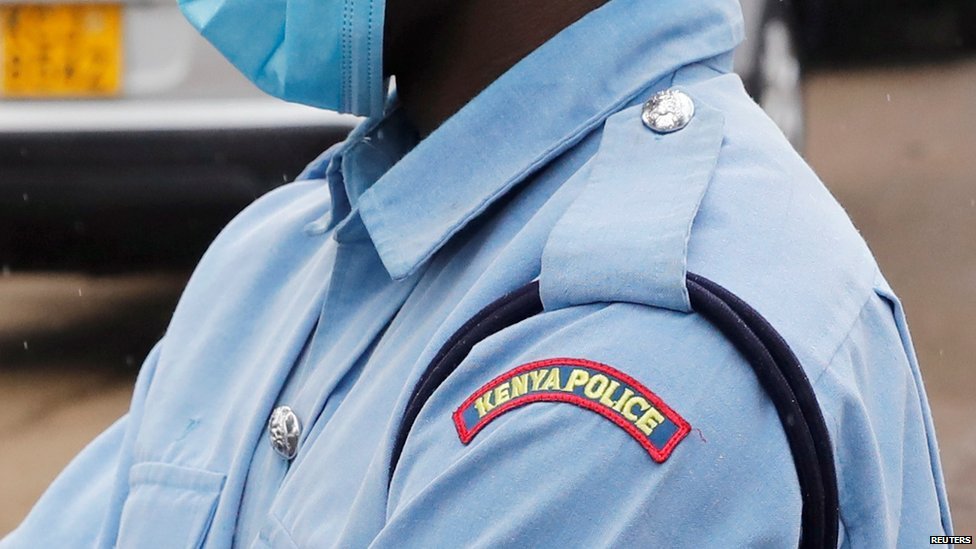 Two Kenyan police officers will be charged with murder after investigations by the country’s police watchdog, the Independent Policing Oversight Authority (IPOA) said in a statement.

Duncan Ndiema Ndiwa is accused of shooting dead a 13-year-old boy Yassin Hussein Moyo who was on the balcony of his home in a suburb of the capital, Nairobi, according to the IPOA.

The shooting happened while the police were enforcing a curfew order in place to contain the spread of coronavirus.

Lotugh Angórita killed a teacher, Colleta Amondi Ouda, while responding to a report of a burglary in Siaya county, western Kenya.

The IPOA also named four other police officers who will be charged over an assault on a man in Garissa, in the east of the country.

On Wednesday, the watchdog body said that 15 people had been killed police and 31 injured since coronavirus measures were introduced on 25 March.

The IPOA said it had received 87 complaints from the public, including assaults resulting in serious injuries, robbery, inhuman treatment and sexual assault.

Human rights groups have often complained about police brutality and impunity for the officers involved.

Kenya Insights allows guest blogging, if you want to be published on Kenya’s most authoritative and accurate blog, have an expose, news TIPS, story angles, human interest stories, drop us an email on [email protected] or via Telegram
Related Content:  Kenya’s COVID-19 Deaths Surpass The 500 Mark
Related Topics:
Up Next