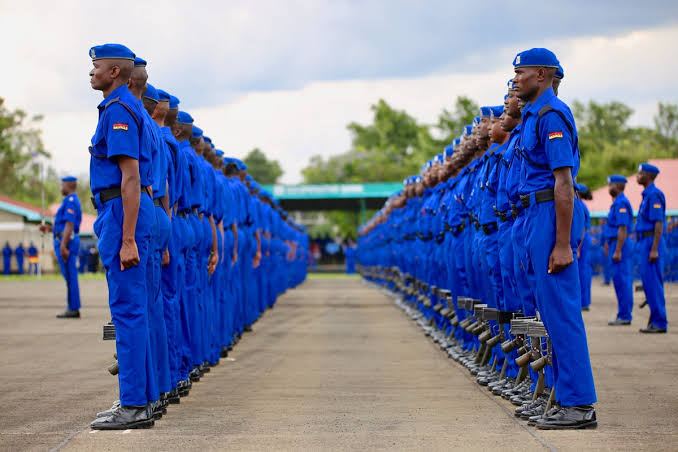 In what appears to be a controversial move by the seniors in Nairobi police ranks, officers in the region have been commanded to immediately secure the new blue uniforms with stern warnings of disciplinary measures against those who appear at work in the old phased out uniform.

“All officers must be in the new medium blue uniform, except for the formed-up units who have their own order of dressing. In addition, all officers are cautioned against mixing uniforms, or wearing non-uniform items alongside the uniform. Failure to comply with these instructions will attract serious disciplinary action,” Nairobi Regional Commander Rashid Yakub stated in directive to the police.

This directive has left many with questions that pertains the quality of the uniforms. Many of stranded officers are asking where they’ll be getting the uniform and from where the tailors would be securing the material. It must also be factored in that most of the officers are poorly paid and unlikely to have the money ready for the uniform. According to reports, it costs between 3000-5000 for the uniform.

Reports also indicate that the officers have been given contacts of specific tailors to go to even though they haven’t been given the allowance for the same as it should be.

Officers have been receiving the new uniforms in batches since 2018 and the police IG Mutyambai said in a recent interview that soon all will have them as soon as the resources are availed. Yakub’s directive to force the officers in Nairobi to dig into their pockets for the uniforms remains unexplained.

Related Content:  Study Shows 30 per cent Of Kenyans Couldn’t Afford To Pay Rent In April
Kenya Insights allows guest blogging, if you want to be published on Kenya’s most authoritative and accurate blog, have an expose, news, story angles, human interest stories, drop us an email on tips.kenyainsights@gmail.com or via Telegram
Related Topics:
Up Next