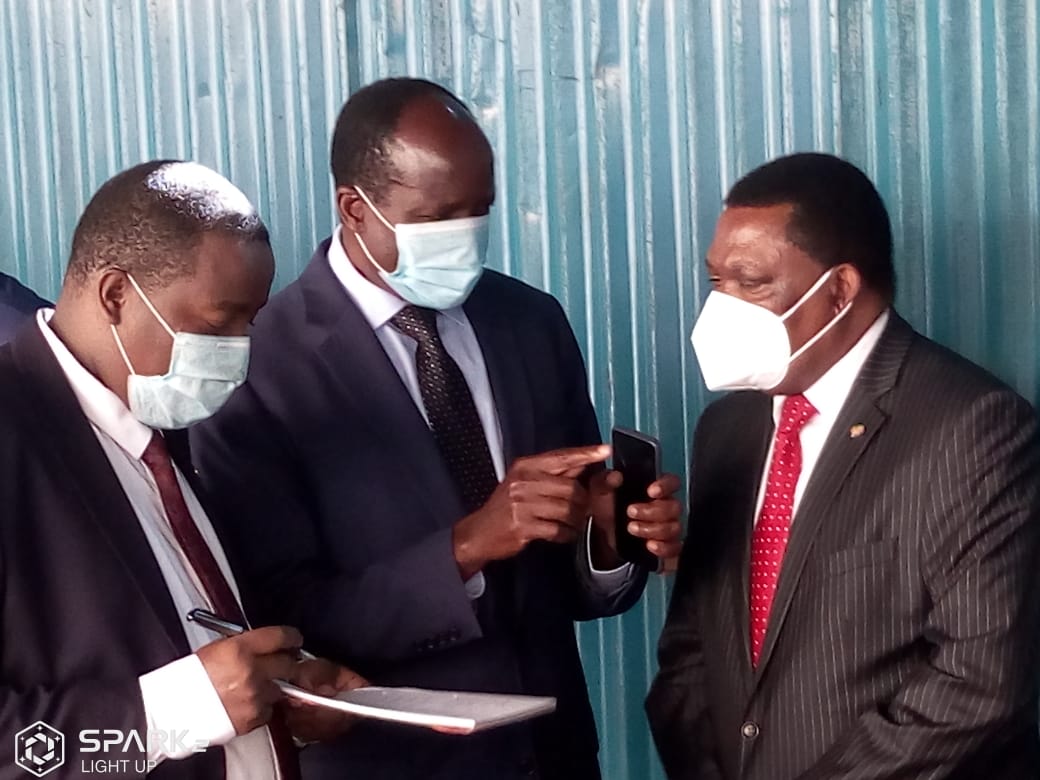 Obado consulting’s with his lawyers.

Migori Governor Okoth Obado has been arraigned in Court to answer to charges of alleged embezzlement of over Ksh 73 million public funds.

Obado was arrested Wednesday morning after surrendering to Ethics and Anti-Corruption Commission detectives in Kisii.

The funds are said to have been channeled to the bank accounts of his three children who were studying abroad.

Director of Public Prosecutions Noordin Haji on Tuesday approved the arrest and prosecution of Obado and his three children, dealing a staggering blow to the family. 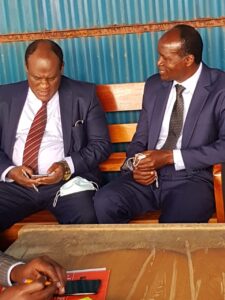 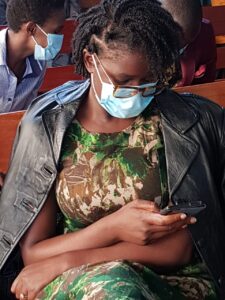 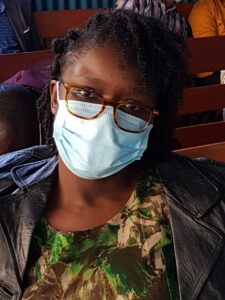 Kenya Insights allows guest blogging, if you want to be published on Kenya’s most authoritative and accurate blog, have an expose, news TIPS, story angles, human interest stories, drop us an email on [email protected] or via Telegram
Related Content:  State To Keep Sh238M Cash Seized From Ruto Ally At JKIA
Related Topics:
Up Next