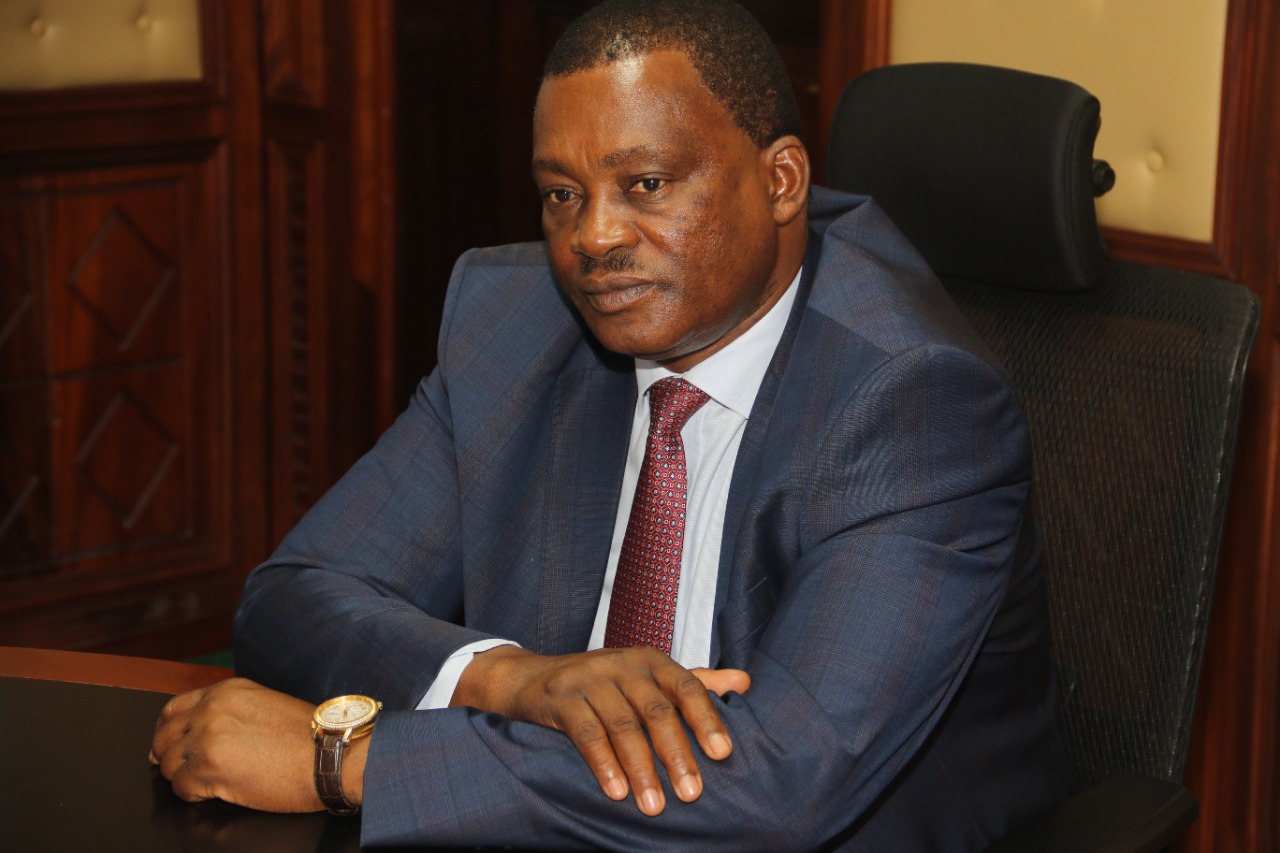 Activist Okiyah Omtatah has gone to court to challenge a two-year medical insurance cover for Members of Parliament arguing that it will only cover the legislators for seven months.

The activist wants the high court to quash tender NO. PJS/007/‪2021-2022‬ for provision of medical insurance cover for MPs, which come into effect from January 1, 2022.

In his court documents, Omtatah notes that the total number of MPs anticipated to be covered are 418 and two commissioners and their dependants.

He says he is aggrieved by the decision of the Parliamentary Service Commission (PSC) to commit taxpayers to a two-year contract in circumstances where, from January 1, 2022, current MPs, the beneficiaries of the medical insurance cover, will have only seven months and nine days to be in office.

The term of the current MPs comes to an end on August 9, 2022, the date of the next general elections.

Further and in particular, since the outcome of the elections is unknown, he says it makes no sense to pay two-year premiums for all MPs yet some will be in office for only seven months and nine days, yet it is not known if all will be re-elected.

“It is not possible to predetermine the family members (the spouses and children) of the new MPs who will be elected on August 9, 2022 who will be eligible for the cover and there is no mechanism for service providers to refund premiums attached to those MPs who will lose their seats at the general elections,” he said in the petition.

“I reasonably suspects that the current members of the PSC, whose term will end alongside that of the current Parliament, are acting selfishly with the improper motive of corruptly benefitting personally by being in a position to negotiate execute the multimillion shillings contract before they leave office and that way, the Kenyan taxpayer is saved from having to purchase medical insurance covers for those MPs who will lose elections and their spouses and children,” Omtatah adds.

The activist says it is unreasonable to procure a two-year medical insurance cover for MPs and their spouses and children, and who enjoy it for seven months.

“To the extent that it is wasteful, the impugned procurement contravenes Article 227 (1) of the Constitution, which requires public entities to contract “for goods or services… in accordance with a system that is… competitive and cost-effective and It also violates Article 201(d) which provides that, “public money shall be used in a prudent and responsible way,” he stated.

He further says the procurement also contravenes Article 232(1)(b) of the Constitution, which states that the values and principles of public service include— efficient, effective and economic use of resources.

He also accuses PSC of violating Article 73(2)(c) of the Constitution by taking administrative action laced with favouritism, and other improper motives or corrupt practices against the guiding principles of leadership and integrity.

Related Content:  Governor Obado Wanted Sharon Otieno To Abort Her Baby But She Refused, Sonko Reveals As He Uncovers Details Of The Cold Murder

Kenya Insights allows guest blogging, if you want to be published on Kenya’s most authoritative and accurate blog, have an expose, news TIPS, story angles, human interest stories, drop us an email on [email protected] or via Telegram
Related Topics:Okiyah Omtatah
Up Next