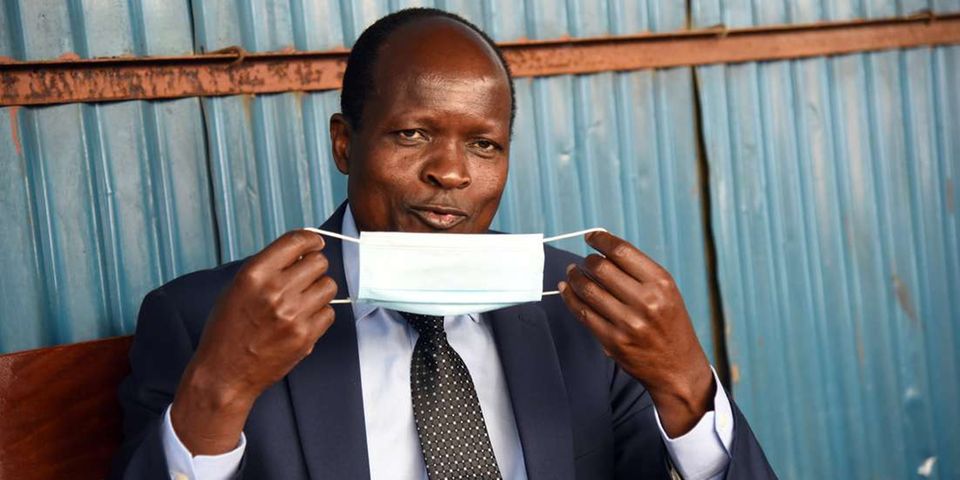 Migori Governor Okoth Obado’s problems could be far from over. Even before catching a breath from the cells having been released and his team on a Sh45M cash bail, ODM has resolved to have him impeached following graft charges against him.

The party’s chairman confirms that 37 out of the 41 MCAs in Migori have resolved to impeach the embattled governor.

Obado who was elected on an independent party is likely to face the wrath of the assembly where the majority of MCAs are ODM.

Obado is accused of embezzling county funds amounting to Sh73M. Besides, the governor is also in court facing murder and possession of illegal firearms charges.

Due to corruption charges leveled against Gvn Okoth Obado & the decision by the court to bar him from accessing his office, the party in consultations with County MCAs has resolved to have a motion of impeachment against the gvn initiated immediately & have the Dep. Gvn take over

Kenya Insights allows guest blogging, if you want to be published on Kenya’s most authoritative and accurate blog, have an expose, news TIPS, story angles, human interest stories, drop us an email on [email protected] or via Telegram
Related Content:  DP Ruto Gave Senator Malala Sh5.5M To Build A House In Kakamega
Related Topics:
Up Next