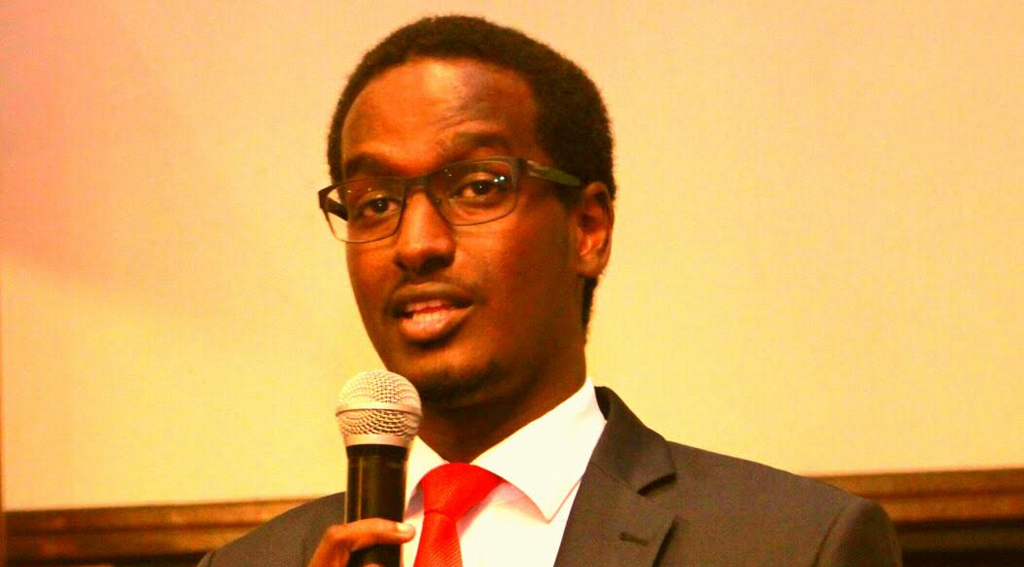 The ghost of forgery continues to haunt NGOs’ Coordination Board chairman Fazul Mahamed. Earlier in the year, Fazul was grilled by EACC about the authenticity of the degree he used to gain employment, following complaints from the board.

According to information reaching Kenya Insights, a senior staff member sitting in the NGO’s board has been threatened with harmful consequences from the CEO, Fazul. The staff member according to a source speaking to us had questioned the credentials of the CEO. This isn’t new as it is in the public domain that he forged his academic papers. Fazul, who according to several reports has been defensive and easily pissed off at anyone who dare, question his papers.

Fazul served in NACADA, has been accused, and detectives followed trails of his questionable education trail. With the accusations, the CEO has been fraudulently earning the salary with forged documents.

According to files he presented to the boards during NACADA and NGO’s Coordination interviews; Fazul stated he was a Biochemistry graduate from Egerton University in 2009. Contrarily, in 2015, Egerton University Registrar of academic affairs, Prof SFO Owido said Mahamed Yusuf, as Fazul was known in college, was discontinued on academic grounds in his third year of study by the Senate on August 26, 2010.

In a letter to the National Council of NGOs dated September 10, 2015, Owido said Mahamed was admitted as a regular student in 2007 to pursue a Bachelor of Science in Agriculture. He changed the course through an inter-faculty transfer on September 27, 2007, Owido said. He said Mahamed was discontinued for failing 50 percent or more of all the credit factors taken in the regular exams of one academic year.

Police detectives who were trailing his roots at one point interrogated his father in Naivasha, where he admitted his son had dropped out of Egerton University and the next thing he knew, Fazul was working in the government. Some sources also say he transferred to UoN, but there’s no evidence to ascertain this claim neither himself. He doesn’t point that out in his CV.

So where did Fazul get his papers when the university he claims to have graduated from disowned him. Why should taxpayers continue paying someone who’s legitimately not qualified to occupy the position
Critics have reiterated that the due process wasn’t adhered to during the CEO’s recruiting and flawed vetting process.

Apparently, there’s no evidence that he underwent vetting in the first place. One such fundamental requirement that Fazul didn’t meet calls for The board’s executive director to have served for ten years in public service and held a master’s degree which he clearly doesn’t measure up to.

Fazul is not new to controversy, in 2014 when the country was faced with severe terrorist attacks, by then an NACADA official, he blamed the opposition for working with Al-Shabaab to destabilise the Jubilee government a floppy blame that has been doing rounds amongst government’s proponents whenever Kenya is hit.

In his reign in the NGOs’ board, Fazul shocked many when he deregistered nearly 6000 NGOs he primarily accused of funding terror activities.

MUHURI, HAKI Africa were just but some of the many organisations that were suspended and accounts frozen. Fazul accused them of working with terror elements and funding their activities. After investigations, the groups were found stain free and resumed activities of fighting for human rights.

Fazul has insisted questions on his academic credentials rose as a result of what he calls transformative actions in the sector by banning some organisations. To date, Fazul is yet to convince anyone entirely how he acquired his certificates. The threats case is being handled by detectives based in Nairobi’s central police, and the temperate CEO would face charges in court.

Related Content:  Former EACC CEO Halakhe Waqo Implicated In KEMSA Scandal
Kenya Insights allows guest blogging, if you want to be published on Kenya’s most authoritative and accurate blog, have an expose, news TIPS, story angles, human interest stories, drop us an email on [email protected] or via Telegram
Related Topics:CorruptionEducationsFazul MahamedInvestigationsNGO
Up Next

Kenya’s Peculiarity: Koffi Olomide Deported, Ruto’s Pilot Is Back In The Air #WhatAboutWenjie