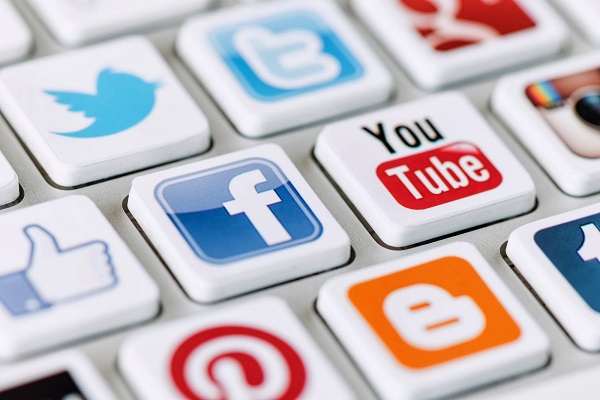 In what could be the dumbest of them all, the Kenya Information and Communication (Amendment) Bill, 2019 has sparked debate by Kenyans after the Bill masquerading as a law to get rid of offensive content on the inter-webs has turned into pure idiocy and an attempt to gag citizens from raising issues that would otherwise not be highlighted by the mainstream media

The Bill which requires Facebook And WhatsApp group admins to apply for licences from the government also targets bloggers who the Bill defines as those involved in “collecting, writing, editing and presenting of news or news articles in social media platforms or in the internet.”

Those who run blogs without CA’s authority could spend up to two years in jail or pay fines of up to Sh500,000. The regulator will have a register of bloggers in the country and develop a bloggers’ code of conduct. The Bill’s memorandum of objects and reasons, states; “The new part will introduce new sections to the Act on licensing of social media platforms, sharing of information by a licensed person, creates obligations to social media users, registration of bloggers and seeks to give responsibility to CA to develop a bloggers’ code of conduct in consultation with bloggers.”

The Bill sponsored by Malava MP Malulu Injendi is clearly a sneaky way of curtailing freedom of expression, we’ve seen African leaders coming with dumbest legislations like in Uganda the social media tax. Facebook and Twitter for example are micro blogging platforms where people share information, basically, everyone is a potential blogger.

This stupid bill must not see the light of the day, we’re past the dark days of the state controlling information. This is not only unconstitutional but goes further to tell how scared the government is on social media and how foolish some like the Malava MP can get. Any competent constitutional court will throw away this nonsense in the filthiest dustbin.

Kenya Insights allows guest blogging, if you want to be published on Kenya’s most authoritative and accurate blog, have an expose, news TIPS, story angles, human interest stories, drop us an email on [email protected] or via Telegram
Related Topics:bloggersFacebookKenya
Up Next