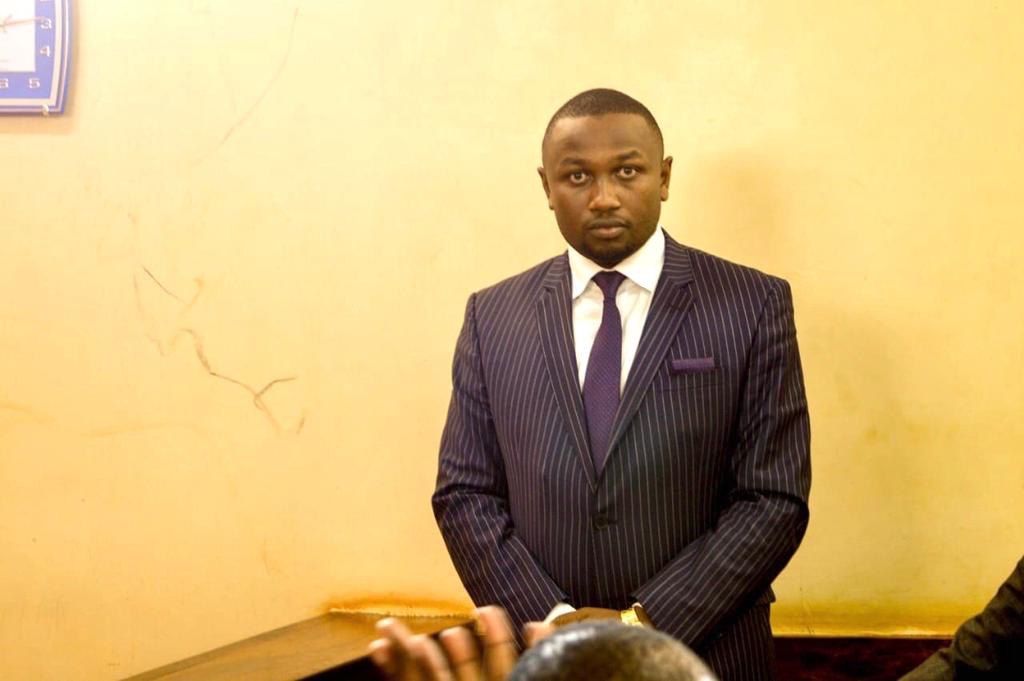 Ndenderu MCA Solomon Kinuthia Wambui was this morning arraigned in a Kiambu Court over assault and damage to property charges. Solomon is accused of assaulting a pregnant Kiambu County Assembly employee on Friday November 8th 2019 at the County Assembly precincts.

The lawyer for the accused has applied for the case to be deffered awaiting hearing of the same by the County Assembly Powers and privileges committee, but the prosecutor (office of the DPP), lawyer for the complainant as well as FIDA and LSK opposed the application, arguing that the complainant is an employee of the assembly and not a member and should therefore not be subjected to the Committee hearings.

Solomon who was arrested on Monday 11th November 2019 and released on a police cashbail of Ksh 30,000 is not new to controversy.

On 2nd March 2019, during deliberations on the Kiambu supplementary budget, Solomon attacked Deputy Speaker Philip Mubea with a chair armrest. The controversial MCA got away with a mere slap in the wrist as he was suspended for 3 subsequent County Assembly sittings and ordered to apologize to the deputy speaker by the powers and privileges committee.

Judge Stella Atambo is set to make a ruling tomorrow at 2.30pm on whether her court will proceed with the case or a defferal will be made to allow the assembly powers and privileges committee to first hear the matter.

Kenya Insights allows guest blogging, if you want to be published on Kenya’s most authoritative and accurate blog, have an expose, news TIPS, story angles, human interest stories, drop us an email on [email protected] or via Telegram
Related Content:  CJ Maraga Lashes Out At Executive Over Budget Cuts
Related Topics:
Up Next