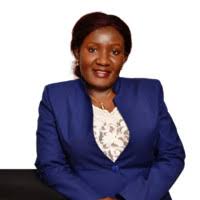 Barely two months after Sicily Kariuki and Joseph Wairagu resigned as cabinet secretary and principal secretary for Water, Sanitation and Irrigation, trouble is brewing in one of the ministry’s parastatals, the National Water Harvesting and Storage Authority over underhand dealings perpetrated by the chief executive Sharon Obonyo.

Kariuki resigned to contest for Nyandarua governor’s seat while Wairagu is contesting the Murang’a gubernatorial seat on Democratic Party ticket. Kariuki did not make it far in politics though as she chickened out of the race.

Defence cabinet secretary Eugene Wamalwa is now the acting CS for Water. The exit of the CS and PS opened the way for the chief executive to engage in undertable dealings at the expense of taxpayers yet she cannot put mechanisms in place to harvest storm water.

Sources confided in us that the CEO who has been in acting position for two years is raising campaign funds for her protectors who include Wairagu and other top politicians.

They cite the award of the six decade plan to build the Sh20 billion Soin-Koru multipurpose dam to two Chinese firms as one of the cash cows.

But insiders claimed the award of the Sh20 billion dam and that of 12 borehole worth more than Sh80 million to a single drilling company, Vajra Limited were avenues for the CEO to raise funds to finance the campaigns of Wairagu and ODM Homa Bay governor seat candidate Gladys Wanga, who have been vehemently protecting her.

Our sources revealed that Obonyo bulldozed the board led by Andrew Ikenye to sanction the award. Insiders revealed that the NWHSA ot signed the Koru Dam contract on May st 11, 2022 yet there was a letter from the Public Procurement Review Board dated May 5, stopping the signing of the contract.

They added that the NWHSA awarded Vajra Limited the contract to drill two lots of seven and five boreholes at a cost of Sh80 million las despite the firm not being the lowest bidder.

They disclosed that the CEO in defence of the firm, stated that it is only Vajra that qualified for all evaluation, meaning only one bidder was evaluated which is illegal and contrary to the existing law.

The sources said that in October and December last year, variation of Sh1 billion Lot 1 and 11 Mulunyi Siyoi dam was done without the board’s  approval.

They wondered why the ministry approved the variation, noting that dra someone benefited from the illegal of activity.

The sources added that the current United Democratic Alliance board chairman Anthony Mwaura is the contractor of Lot 1 and II Mulunyi-Siyoi dam and has ensured all his contract sum plus the variation sum have been cleared despite not completing the work. 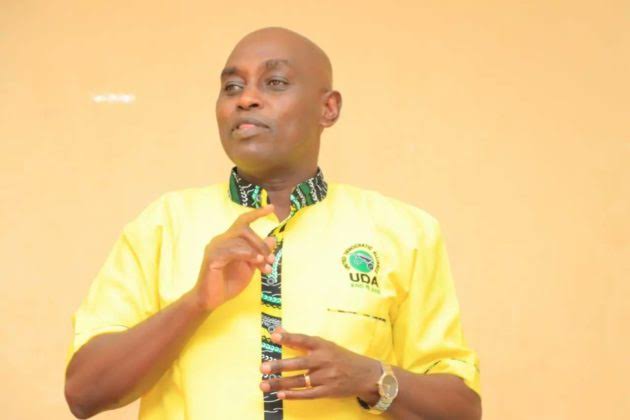 They revealed that the contractor of the Turkana Peace Dam is demanding over Sh1 billion from NWHSA for the Sh231 million dam he constructed. Questions are now been raised on why the cost of the dam rose from Sh231 million to a whopping Sh1 billion.

Insiders have accused NWHSA engineers of messing up the project, adding that the contractors bribed them to sign certificates, resulting in the claim to rise from Sh231 million to a staggering Sh1 billion.

They added that the Chinese contractor has the records of the people he bribed from the CS, PS and the CEO and now wants his money back. Those in the know revealed that the chief procurement officer and his wife work in the same department.

The NWHSA was on the spotlight last year 2021 when the government suspended meetings by the board over supremacy battles. The then board chairperson Okeyao, was ordered to put on hold all planned activities until further notice. In a letter dated July 6 2021, head of public service Joseph Kinyua told MWHSA acting Chief Executive Obonyo to effect the suspension.

Kenya Insights allows guest blogging, if you want to be published on Kenya’s most authoritative and accurate blog, have an expose, news TIPS, story angles, human interest stories, drop us an email on [email protected] or via Telegram
Related Topics:NWHSASharon obonyo
Up Next

James Nyatigo, Rogue Immigration Officer Whose Assets and Fortunes are Under state Probe.