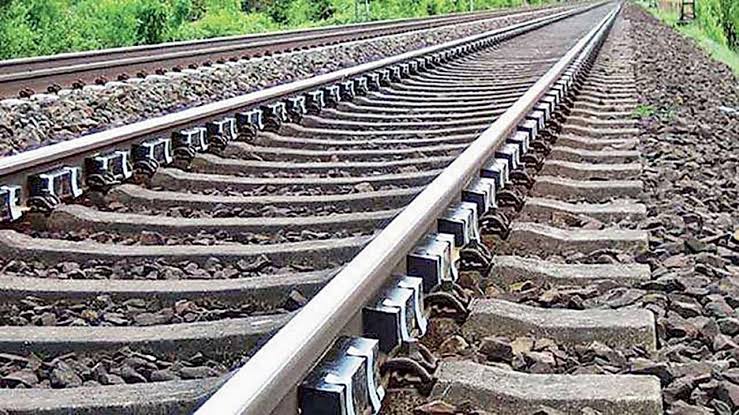 The government has opted to fund the renewal of the Metre Gauge Railway (MGR) line to Malaba with an initial budget of Sh3.5 billion thus dropping an expensive Chinese contractor for the upgrade of the old railway track from Naivasha to Malaba to link the century-old line to the standard gauge railway (SGR) line at Naivasha.

In the same breath, it has dropped a private financier and the use of the Chinese contractor who had quoted in excess of Sh50 billion to upgrade the line and link it to the Mombasa-Naivasha SGR line.
Funding from an unidentified private backer was seen as a cheaper option compared to building a new modern line with Chinese loans, but the upgrade costs derailed the project.

In an interview on Tuesday, Transport CS James Macharia is recorded saying that Public Private Partnership (PPP) arrangement was taking too long, prompting the government to drop it and seek a cheaper financing model.

Government will fund it and the estimated cost is about Sh3.5 billion, but after proper documentation this could be plus or minus,” Mr Macharia said. “I would say that about a month from today, it will start and will take a year to complete. We want to do it as an extension of the SGR and it has to be seamless”.

Sources familiar with the earlier PPP plan which was to begin action last year 2019 July said that a quotation for the upgrade by the Chinese contractor had surpassed the envisaged budget by more than three times, sending the government back to the drawing board. And based on Chinese quotation, the private contractor was going to charge tremendous sum of money to recover their investments.

The government had estimated that revamping the MGR line to Malaba would cost Sh21 billion. Due to failure by CS Macharia to provide upgrade plans led to further cuts and to the Sh3.5 billion estimate.

Truck drivers have emerged as a weak link in the region’s efforts to fight the spread of the virus. “As you know, PPP takes time and we are trying to move quickly because of the issue of trucks and the Covid-19. To try and reduce as much as possible trucks that also damage our roads,” he said.

Kenya abandoned its bid to extend the SGR line to Kisumu and later on to the Ugandan border after failing to secure a multi-billion-shilling loan from China, which had funded the first and second phases of the line.

The Sh320 billion SGR line linking the Port of Mombasa with Nairobi was opened in May 2017. It was later linked with the Sh150 billion line to Naivasha, which started operations last August.

Uganda is also said to be working on the reconstruction of the MGR line from Malaba to Kampala with funding from the European Union. The upgrades for the two lines, Malaba-Kampala and Tororo-Gulu, will cost that country some Sh18 billion. Kenya had already offered to give Uganda land to construct an inland depot in Naivasha.

The renewed focus on the MGR line now dims hopes for fast-tracking of the Chinese-funded SGR, which was expected to reach Kisumu by 2022 and link it to a sea port for shipping of cargo to Uganda.

Kidero Loses Battle To EACC Over His Sh9B Unexplained Wealth