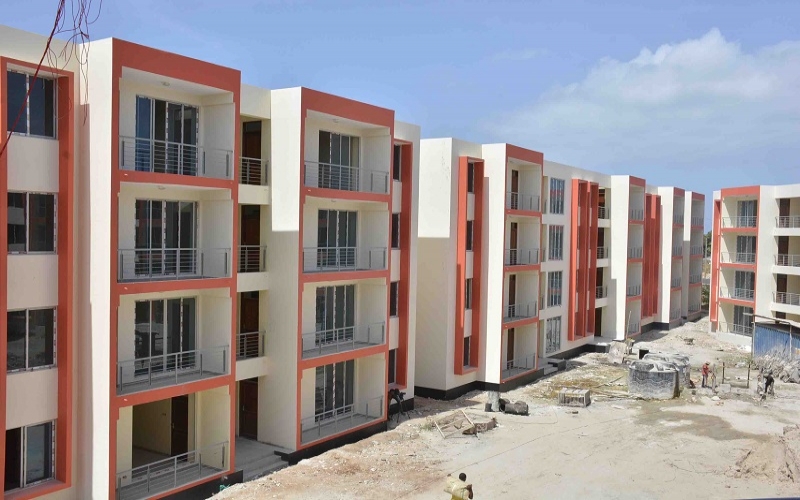 Kenyans living in Nairobi are moving out of the cities rented spaces  and moving to satellites towns out of the city as rent continues to soar unabated.

Realtor HassConsult while releasing its first quarter residential and land price indices, showed that asking rents in the city have surged nearly threefold since 2007, pushing many Kenyans working in the city out. More movement can be seen in  satellite towns like Ngong, Kitengela, Rongai, Ruai and Ruiru. The influx of tenants has also seen rents in these town rise, Thika, Ruiru, Ongata Rongai, Ruaka and Kitengela, saw an average rental increase of 2.1 percent on the lower side and up to 26.5 percent on higher side, between quarter three of 2018 and same quarter in 2019.

Ms. Hassanali notes that Kenyans would now rather pay more in transport and spend more time in traffic and pay cheaper rent. “As the cost of living soars, the lower middle class is opting to pay slightly more in transport but less in rents.”

Land prices within the city have increased 638% since 2017 with Kiambu and Kajiado have witnessing a 894% price jump over the same period. The report says apartments in Thika recorded the highest annual growth in rents at 13.3 percent while Tigoni had the highest quarterly rate increase at 3.5 percent

The production of housing units is currently at less than 50,000 units, well below the estimated two million units Kenya’s housing deficit target. Jubilee committed itself in the 2017 campaigns to construct one million houses by 2022. More recently that figure has been revised down to 500,000.

The government should provide incentives to developers to create affordable housing as stipulated in the Constitution of Kenya and the National Development Plan, Vision 2030 Strategy according to the World Bank.

KRA And CAK Scuffle Over Pricing Of Cheap Liquor