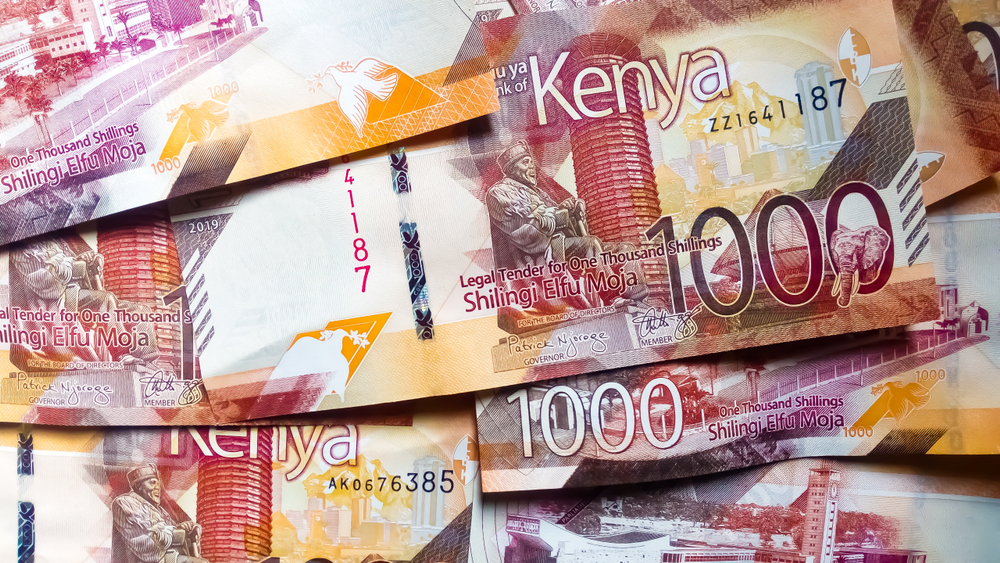 The dwindling Kenyan economy is now estimated to make a Sh1 trillion ($10 billion) loss due to the viral COVID-19 disease a new report by management consultants McKinsey & Company will show.

The last time this happened was during the Late 2nd President Moi’s tenure where the Goldenberg scam led to the loss of at least Sh105 billion ($1 billion).

The new report says that economic growth will slump to 1.9pc from the current 5.2pc. The Central Bank of Kenya last month said it was expectingthe economic growth in the country to be 3.4pc a drop from an initial estimate of 6.2pc.

Kenya has so far recorded 110 positive coronavirus patients and 3 deaths and is now beginning to feel the financial strain caused by the pandemic that has caused close 50,000 deaths and over 1 million infections all over the world.

Kenya Insights allows guest blogging, if you want to be published on Kenya’s most authoritative and accurate blog, have an expose, news TIPS, story angles, human interest stories, drop us an email on [email protected] or via Telegram
Related Content:  M-Pesa Set To Lose Its Mobile Money Market Dominance Advantage In Proposed Law
Related Topics:
Up Next