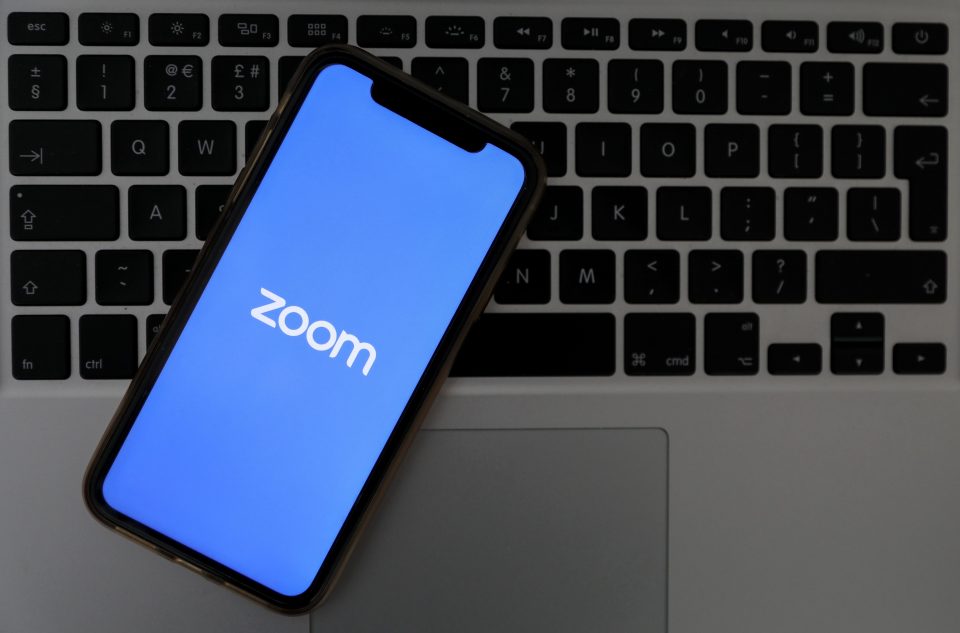 The number of people using Video-conferencing app Zoom has ballooned as the coronavirus pandemic has prompted lockdowns across the globe.

At the end of December last year, the maximum number of daily meetings conducted on Zoom was approximately 10 million, according to the company. In March this year, they recorded more than 200 million daily users.

Zoom is now ranked as the number two app in the UK and number one in the US, after its surge in popularity.

The huge increase can be put down to coronavirus prevention measures as governments around the world ordered people to practice social distancing to combat the spread of coronavirus, leading to a huge increase in the number of people working, studying, and socialising from home.

However, Zoom has come under fire as its ability to cope with the huge increase in user numbers while also ensuring platform safety, privacy, and security has been questioned.

Zoom has been hit by security issues in the past, including a vulnerability which allowed a cyber-attacker to remove attendees from meetings, spoof messages from users, and hijack shared screens. Another problem forced Mac users into calls without their knowledge.

Recent security concerns include reports of strangers gaining access to meetings and displaying explicit material if proper security measures are not taken, such as locking a meeting once all expected attendees have joined, in a process which has become known as “Zoombombing.”

In a statement on their website, Zoom founder and CEO Eric S Yuan acknowledged that the surge in users was “presenting us with challenges we did not anticipate when the platform was conceived”.

“We appreciate the scrutiny and questions we have been getting ⁠— about how the service works, about our infrastructure and capacity, and about our privacy and security policies. These are the questions that will make Zoom better, both as a company and for all its users,” he said.

Zoom has taken several steps to ensure security and transparency on the platform, according to the company.

These include clarifying the protective features that can help prevent “Zoombombing”, such as waiting rooms, passwords, muting controls, and limiting screen sharing, updating their privacy policy, setting up guidelines for education users, and releasing fixes for several issues that had been previously found.

The company said over the next 90 days they plan to focus on creating the resources needed to better identify, address, and fix issues proactively by shifting all engineering resources to prioritise trust, safety, and privacy issues rather than working on new features, preparing a transparency report, and enhancing programmes to identify bugs in the app.

Kenya’s Economy Estimated To Lose Sh1Trillion Due To Coronavirus