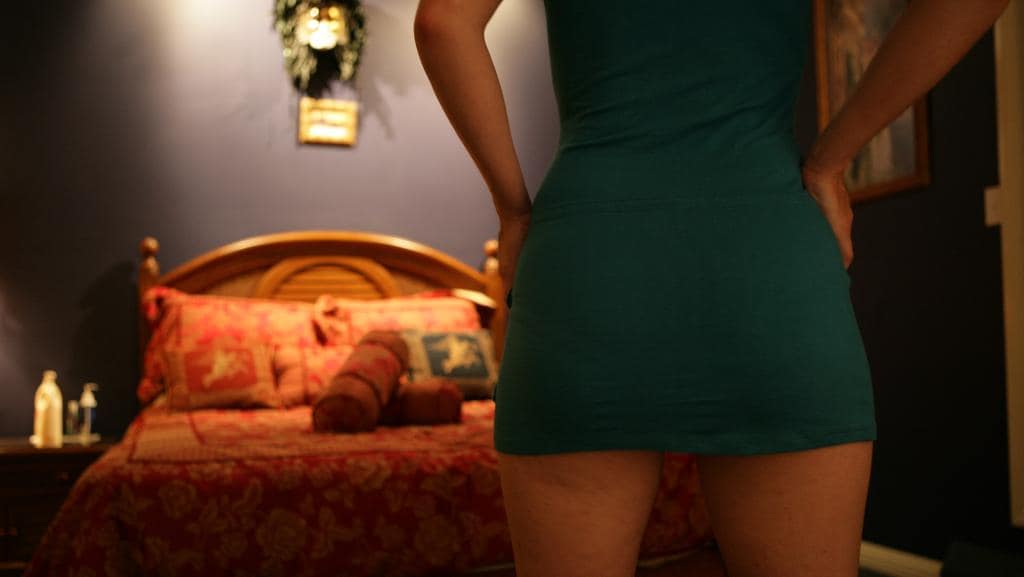 A middle-aged man was on Tuesday evening found dead at a guest house in Nanyuki town under unclear circumstances.

Attendants at the guest house situated at the heart of the town realized that the room in which the man had booked had remained locked for the better part of the day and decided to break open the door after attempts to call on the occupant from outside failed to yield results.

Upon breaking open the door the attendants found his lifeless body lying on the floor and next to him lay a packet of used condoms and an empty bottle of liquor inside the room’s dustbin, they immediately alerted the police who arrived shortly to pick the body.

The Police officers at the scene who spoke on condition of anonymity because they are not authorized to speak to the press said the man was not officially booked into the premises, an issue that raised serious concerns.

“The management of this place has failed to produce a receipt book of all bookings for today and the previous days’, something that raised some concerns about their operations. We have picked one of the members of staff who was on duty on Monday night so that she can shed some light,” said an officer.

The body, according to the officers, had no physical injuries and was lying on the floor with clothes on.

The officers were also trying to piece together whether the deceased man was murdered or committed suicide.

It was not also immediately established whether he died on Monday night or Tuesday during the day because the body was found in the evening.

A staffer at the establishment told the police officers that he was informed by one of the members of staff that a certain room was locked from inside and when they forced open the door, he found the man dead.

Questions emerged on how the door was locked from inside and whether there were other people and how and when they left the room. Investigations are ongoing with the body being taken to Nanyuki Teaching and Referral Hospital mortuary awaiting postmortem and identification.

The police officers took the deceased’s mobile phone and the used condoms for further investigations. He had no identification card or other documents.