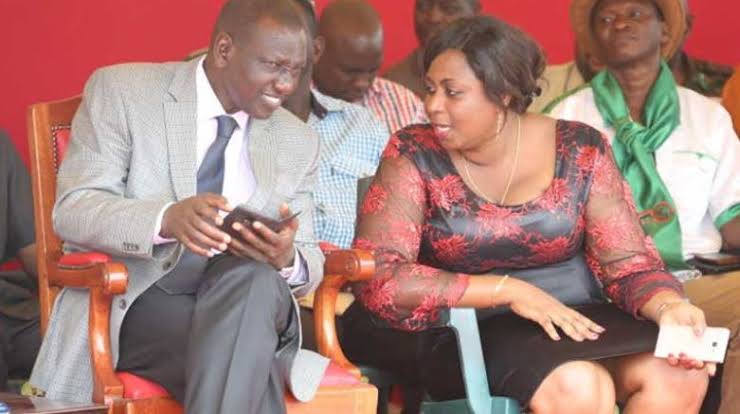 Malindi MP Aisha Jumwa is now on the spot after reports have emerged that she allegedly embezzled Ksh.57,711,690 in public funds. This has now seen her questioned by the Directorate of Criminal Investigations (DCI)

Also implicated are her two children through their company Kaseru Constructions Limited. “From the foregoing, it is clear that there was collusion to embezzle public funds and there was major conflict of interest on the part of Aisha Jumwa Karisa,” a document from the Economic and Commercial Crimes Unit reads.

Between March 2014 to August 2018, her children’s company Kaseru Construction Ltd allegedly received Ksh. 64,735,504 from Kilifi County through their Equity Bank account  ofas payment for services rendered to the county through a number of tenders.

One of the listed transactions saw the MP receive Ksh.3 million after Ksh. 9,495, 512.05 was allegedly paid out to Kaseru Construction Ltd. Her Likoni counterpart Mishi Juma Hamisi apparently also received Ksh.3,000,000 according to the DCI report.

Another company named Gadu Stores which was allegedly contracted to supply ECD furniture to Kilifi County is also listed in the DCI report. It is also said to be run by Jumwa’s son.

The company is reported to have received Ksh. 30,000,000 from the county in their Equity bank account. Ksh.4,020,000 was then allegedly transferred to Jumwa via RGTS.

The DCI now wants Jumwa and the 10 others prosecuted for abuse of office, money laundering, failing to adhere to procurement procedures, bid rigging, conspiracy to commit an offense and fraudulent acquisition of public property.

At number 9, Multserve Contractors Ltd, directed by Robert Katana Wanje and Rachel Neema Karisa as the DCI has identified, is said to have received Ksh. 19,002,000 from Malindi National Government CDF, the company then transferred Ksh.2,500,000 to Jumwa’s personal account.

To cover up, One of the directors of Multserve Contractors Ltd claims that the payment to Jumwa was for a loan she had given him, a claim that the DCI was unable to verify.