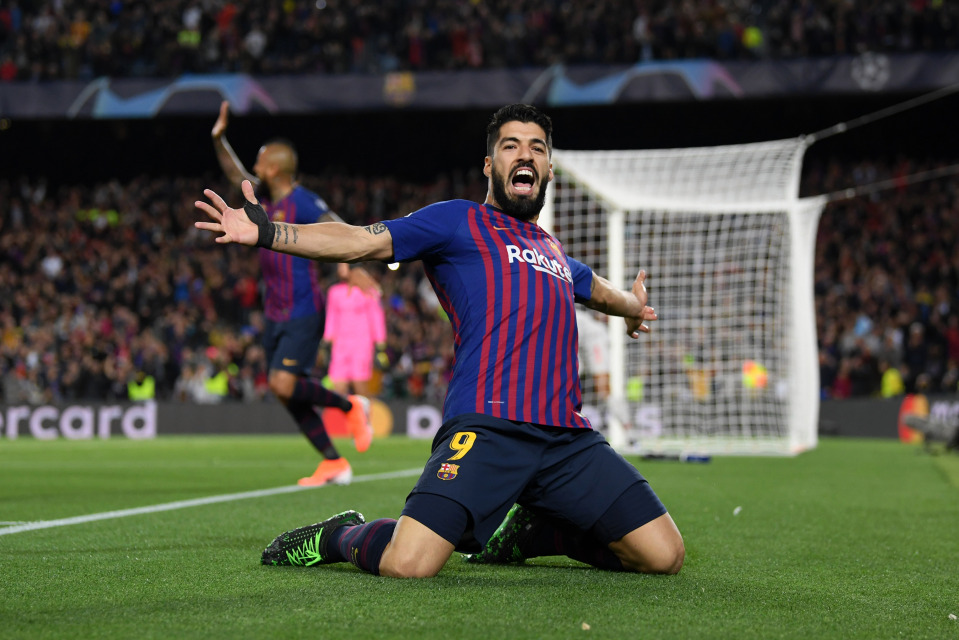 Suarez, who left Liverpool 5 years ago, was on the score listed when Liverpool played Barca at the Nou Camp.

Suarez, who celebrated his goal at Nou Camp, said he did that because of the importance of the match and the win. He also says that the celebrations were for the appreciations of the Barcelona’s home fans.

“I have all the respect in the world for the Liverpool fans. Because I scored and celebrated with my fans, I say sorry.” said Suarez.

Suarez said that if he scores in the Tuesday’s match at Anfield he won’t celebrate the same way.

Suarez scored 82 goals in 133 games for Liverpool club. He also thanked the step that his tenure at Liverpool added to his current career.

Kenya Insights allows guest blogging, if you want to be published on Kenya’s most authoritative and accurate blog, have an expose, news TIPS, story angles, human interest stories, drop us an email on [email protected] or via Telegram
Related Content:  Video: Liverpool Shreds Barcelona
Related Topics:Barcelonachampions leagueLiverpoolSuarez
Up Next