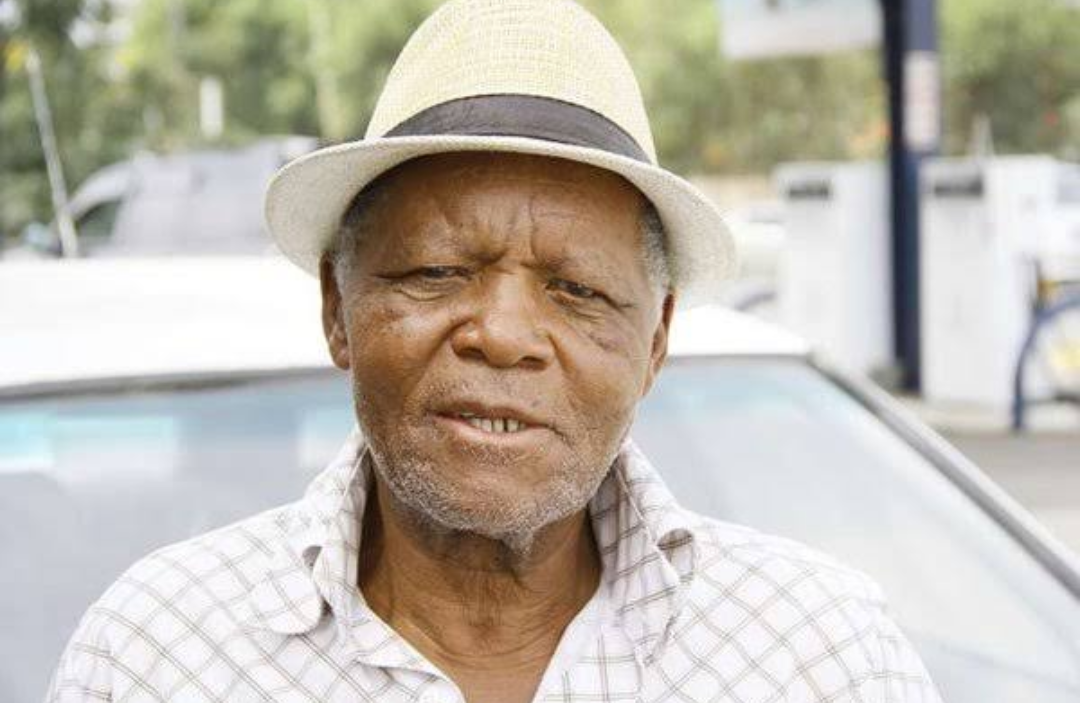 Kenya’s greatest footballer of all time, Mzee Joe Kadenge has passed on at the Meridian hospital in Nairobi.

His son Oscar has confirmed.

Kadenge has passed on after a long illness, having suffered a stroke in February.

Kadenge has been described as the finest footballer ever produced by Kenya.

He played for Maragoli United scoring the fastest ever goal in the History of the Kenyan Premier League.

His body has been transferred to Lee Funeral Home.

Kenya Insights allows guest blogging, if you want to be published on Kenya’s most authoritative and accurate blog, have an expose, news TIPS, story angles, human interest stories, drop us an email on [email protected] or via Telegram
Related Content:  David Ndii: Raila Odinga Is A Let Down
Related Topics:Joe Kadenge
Up Next