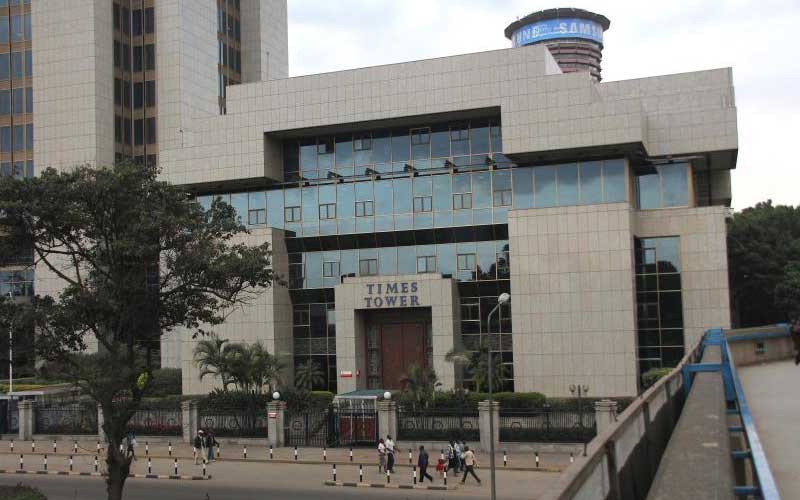 Starting the year 2020 on a high note, the Kenya Revenue Authority (KRA) yesterday began the implementation of an additional 3 pc tax burden on small and mid-sized businesses like Juakali on sales made.

The turnover tax which will hurt enterprises that make less revenue was re-introduced for businesses whose annual sales are below Sh5 million to boost tax collections when President Uhuru Kenyatta signed into law the Finance Act 2019 on November 7.

The turnover tax law had been halted back after poor performance in 2018 after most traders failed to make revenue disclosures, it was replaced by the presumptive tax  which will also remain an advance tax that will be deducted against the turnover tax traders have raised concerns over the levy citing deteriorating business conditions and additional operating costs.

The taxman has over the last few months been under pressure to hit their target tax collection, due to a drop in money in circulation in the country the taxman has been below target on collection of payroll taxes which account for nearly 50 pc of the taxman’s collections. Corporate taxes, have also decreased in in the country as most businesses issue profit warnings.

Imposing the tax on small traders is part of the new tax measures that are expected to boost collections and help KRA hit the revised target.

Kenya Insights allows guest blogging, if you want to be published on Kenya’s most authoritative and accurate blog, have an expose, news TIPS, story angles, human interest stories, drop us an email on tips.kenyainsights@gmail.com or via Telegram
Related Content:  Chinese Billionaire Jack Ma Resurfaces After Going Dark For Months
Related Topics:
Up Next