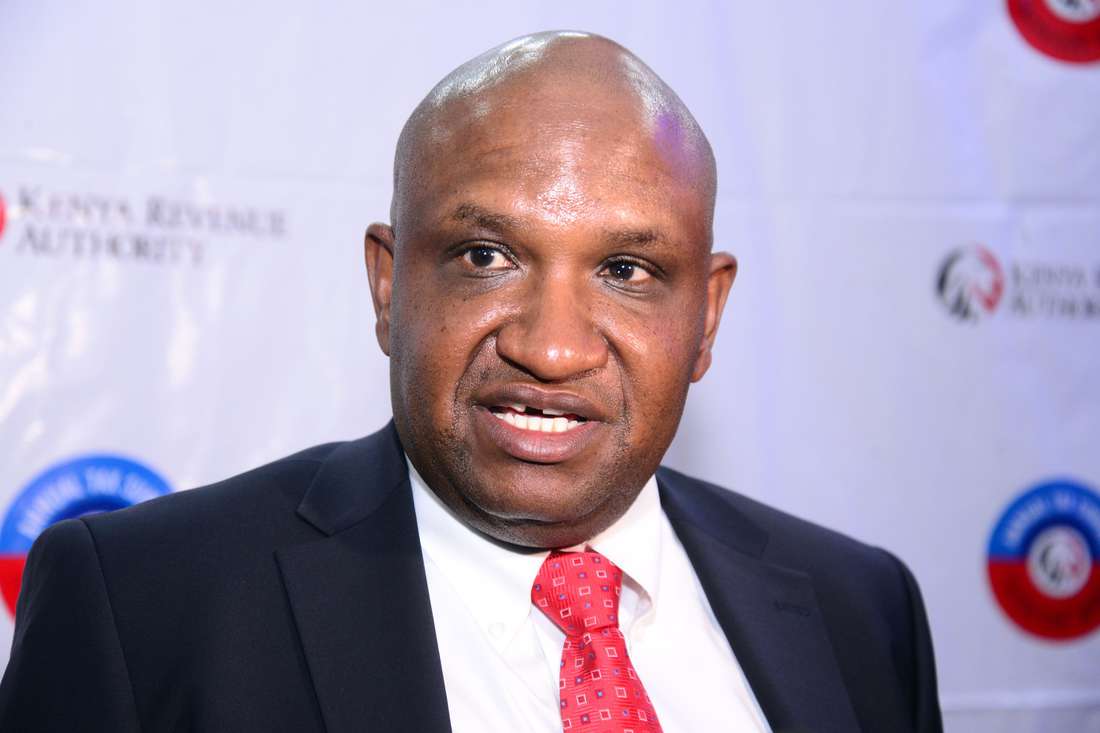 The Kenya Revenue Authority (KRA) has collected over KES21 billion from out of court in 393 cases handled between July and March, this year.

The revelation comes as more taxpayers turn to Alternative Dispute Resolution (ADR) with new applications rising by 56 per cent to 661 in the current financial year compared to the previous one.

The ADR mechanism, which was implemented by the taxman in 2015 has seen significant growth in terms of the number of cases resolved and the revenue unlocked, the watchdog said in a statement.

The Tax Procedures Act provides that under the ADR framework, disputes should be resolved within 90 days.

Unlike other dispute resolution mechanisms such as litigation in the courts of law, ADR does not require the payment of any filing fees. It is a mediation process in which a taxpayer can opt to represent himself without the need for an advocate or a tax expert.

Despite the current Covid-19 pandemic related challenges, which have impacted face to face meetings, resolution of disputes through ADR has remained unhampered as meetings are conducted virtually, said KRA.

This has further reduced the time within which the meetings are held. The average time taken to resolve ADR cases has been reduced from about 90 days in Financial Year 2019/20 to 42 days in the current financial year.

Tax collected in the month of March has gone up by 5.1 per cent to KES131 billion from KES124.6 billion at the same stage in March, last year, according to new disclosures from the Treasury.

In spite of the tax target being cut from KES1.57 trillion, the KRA will have a difficult task of meeting the target on the back of re-imposed Covid-19 containment measures touching on five crucial Counties at the end of last month.