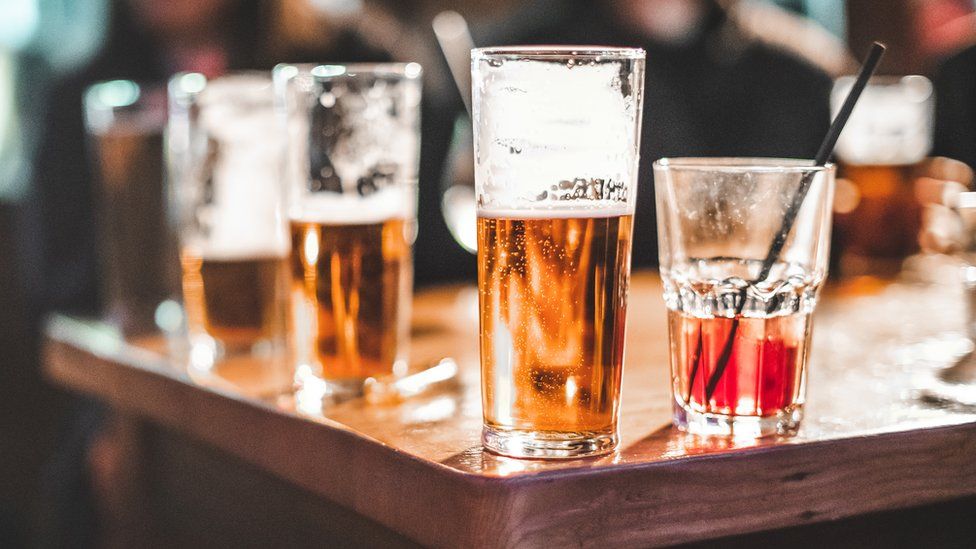 A woman got a taste of her own medicine after she mistakenly took a drink she had spiked for three senior Kisumu county officials who were robbed of their laptops, mobile phones and other valuables.

The officials including an MCA on a working holiday in Mombasa were in the company of women suspected to have laced their drinks with a stupefying substance.

According to the DCI,  Leah Mwenja, 31 was found unconscious together with the three officials from the physical planning department in Kisumu at Shikara apartments in Nyali, Mombasa county, where they had booked themselves for a working holiday.

“Earlier, the three believed to be senior county officials at the physical planning department in Kisumu and an MCA were enjoying their drinks at the popular Masai beach restaurant along the pristine coastal beaches, when a bevvy of scantily dressed beauties approached their table Wowed by their stunning looks, they beckoned the ladies to join their table. Little did they know that they were inviting a pack of wolves whose mission wasn’t having fun, but hunting for easy prey to steal from” said the DCI.

In the wee hours of the night, the officials decided to retire to their hotel rooms and have a few more drinks with the beauties only to wake up to such an embarrassing incident.

“As the soothing ocean breeze swept across the bar that overlooks the Indian Ocean, the county officials bought as many rounds of booze… and made merry up to the devil’s hour.

“When they hit fever pitch minutes to 3 am, the ladies whispered to the county officials that it was about time they moved to their rooms,” the DCI explained

The seniors were found unconscious in their rooms by other county employees who were part of the team looking for them when they did not show up in the morning.

Also found reeling from the effects of her own dose was Mwenja, who had unknowingly taken a drink she had spiked with ‘Mchele.’

Her two other accomplices escaped when they realized that their partner in crime had passed out.

“They left with the county officials’ laptops, mobile phones and other undisclosed valuables. Detectives based at Nyali police station are interrogating Mwenja on the whereabouts of her accomplices, in a bid to recover the valuables stolen from the county officials. Thankfully, doctors based at coast general hospital who treated the trio, have declared them to be out of danger” said the detectives.

Kenya Insights allows guest blogging, if you want to be published on Kenya’s most authoritative and accurate blog, have an expose, news TIPS, story angles, human interest stories, drop us an email on tips.kenyainsights@gmail.com or via Telegram
Related Topics:kisumu county
Up Next

At Rwanda’s Favorite Bars, Forget the Beer: Milk Is What’s on Tap