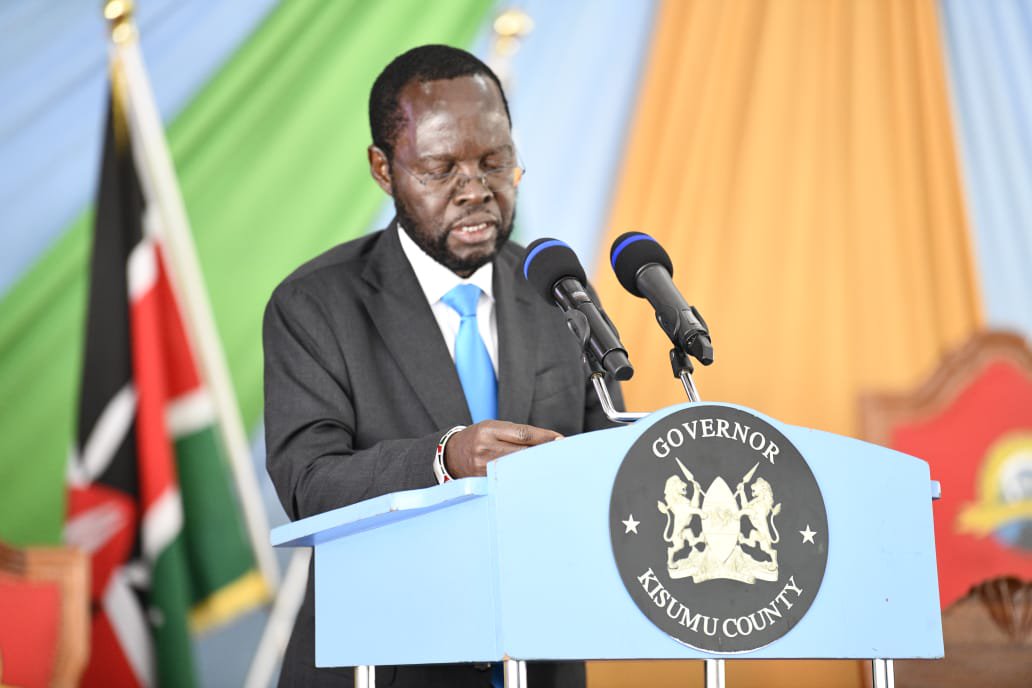 The probe into Kisumu County Assembly corruption and misuse of funds has taken a new twist after EACC launches fresh investigations and seek documents on financial expenditure since September this year. 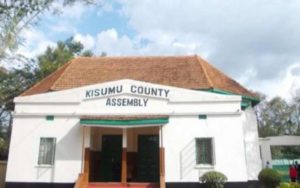 The anti-graft agency is also investigating payments that were made to the Budget Committee during Speaker Onyango Oloo’s tenure and has summoned 13 MCAs over unethical behaviour in the assembly.

EACC is also investigating the Assembly’s expenditure on irrelevant trips made by the ward reps in the last three months. This investigation comes just a few months after the County Assembly ousted Speaker Onyango Oloo.

Ousted Oloo ordeals exacerbated in September when he was arrested alongside 30 other people, among them Bobasi MP Innocent Obiri, for alleged involvement in the graft over the construction of the Lake Basin Development Authority (LBDA) mall in Kisumu.

An affidavit filed in court showed that the initial project cost had been set at Sh2.45 billion but was later varied upwards to Sh3.86 billion. The final account submitted by Quantech Consultancy, a firm associated with MP Obiri, valued the final works at Sh4.1 billion.

Mr Oloo, who was then the LBDA Board chairman allegedly received a total of Sh15 million, from Erdermann Property Ltd as an inducement to facilitate the allocation of funds to LBDA, for the construction of phase 1 of the project.

“The commission pursuant to its statutory mandate … is investigating allegations of abuse of office, corruption, falsification of academic certificates and irregularities in employment of staff. Kindly furnish us with the original payment vouchers for all the trips for the month of November by staff of the county assembly,” reads the EACC letter.

One officer from the public relations department, another human resource and a commissioner are also part of the investigations. The agency is also probing the payroll of all staff from September to date.

“We have already received the letters from the EACC and we are cooperating with them,” he said.

Kenya Insights allows guest blogging, if you want to be published on Kenya’s most authoritative and accurate blog, have an expose, news TIPS, story angles, human interest stories, drop us an email on tips.kenyainsights@gmail.com or via Telegram
Related Topics:Anyang nyongoEACCkisumu county
Up Next

UPDATE: Body Of A Man Retrieved After A Saloon Car Plunged Into The Ocean At Likoni Ferry Channel

A 6 Storey Residential Appartment Has Collapsed In Tassia, Embakasi