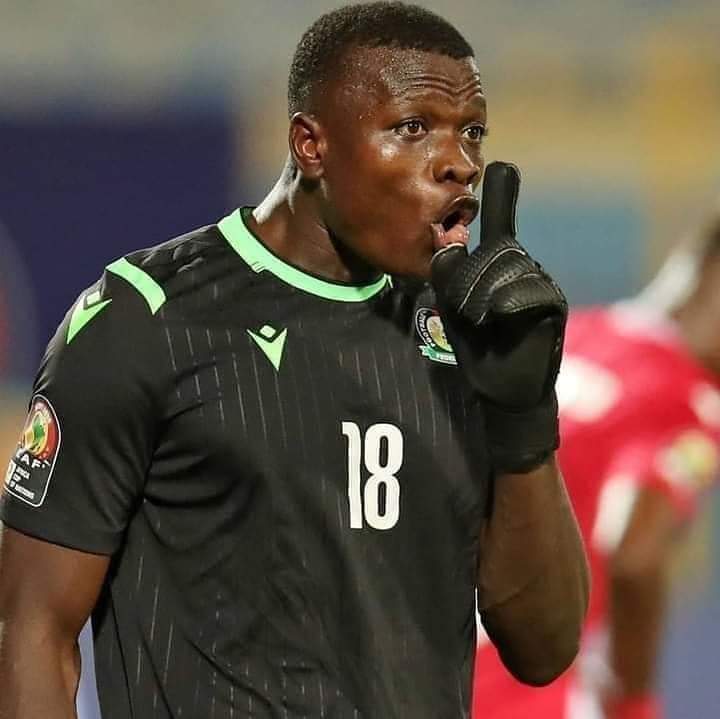 The national team Harambee Stars goalkeeper Patrick Matasi is appealing for financial assistance from friends and well wishers over medical bill resulting from surgeries of close family members following a road accident they suffered on June 4.

Two weeks ago,Matasi who plays for St. George in Ethiopia,his wife,son, a cousin and brother-in-law enroute to Nairobi from Kakamega cheated death when the car they were travelling in rolled at least three times after a tyre burst.

Also Read  What is cardiopulmonary resuscitation (CPR) and how did it save Eriksen’s life?

The former Posta Rangers goalkeeper was treated in Lessos before being transferred to Kakamega, where he and his family are recovering.

The goalkeeper was released a day after the accident, but his wife and son required additional medical attention, and it is because of their mounting bills that he has come forward to seek monetary support.

As you all know, in these types of situations, bills spiral and sometimes become overwhelming, especially in this case where it's three people that require medical attention.

The 33-year-old custodian has been a constant figure in the national team in recent games until October last year when the former AFC Leopards goalkeeper was dropped from the squad that faced Comoros in the 2021 Africa Cup of Nations qualifiers.

Former Stars tactician Francis Kimanzi revealed his worries over the physical shape of then first-choice goalkeeper, Matasi after omitting him from the team that played against Mozambique in an international friendly in Nairobi in October 2019 saying this decision was influenced by Matasi’s dip in form.

Matasi made his debut for the national team in 2017 and has so far featured in 27 games for Harambee Stars, including the Cecafa finals when Kenya lifted the trophy under Paul Put.

Kenya Insights allows guest blogging, if you want to be published on Kenya’s most authoritative and accurate blog, have an expose, news TIPS, story angles, human interest stories, drop us an email on [email protected] or via Telegram
Related Topics:Harambee StarsPatrick matasi
Up Next