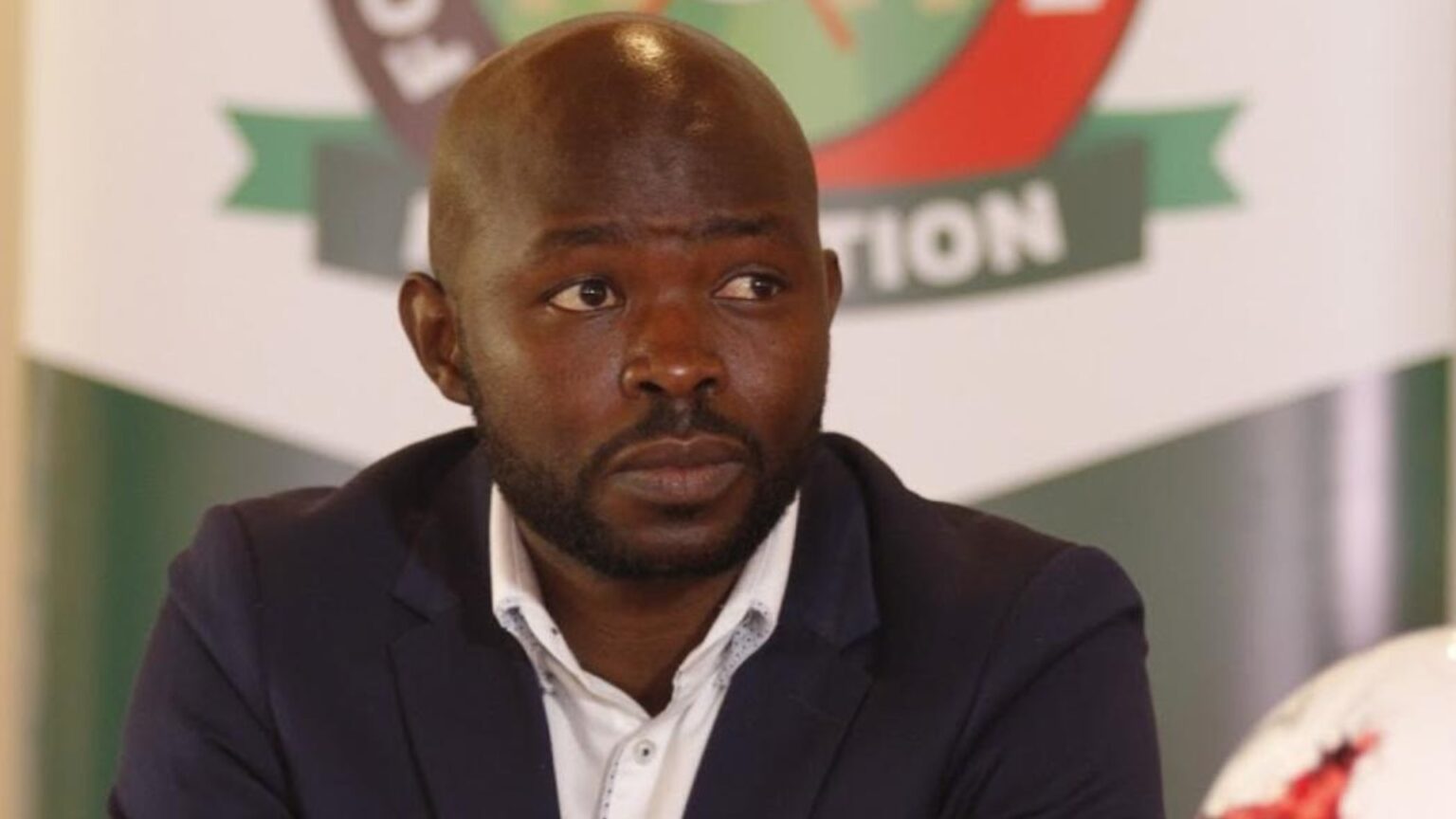 While many countries around the world will be engaged in several international friendly matches in June, the Harambee Stars of Kenya will be inactive during the FIFA international window.

According to Football Kenya Federation (FKF) CEO, Barry Otieno, Kenya’s no-show is not an accident. It was a deliberately planned move to give the federation a chance to complete its domestic competitions.

“We will not have any matches lined up for the national team Harambee Stars this international break simply because we have a very tight schedule ahead of us in terms of the top-flight tier and also the domestic cup”, Otieno said ahead of the FIFA window.

The Kenyan Premier League was temporarily halted in March after the government imposed a lockdown in the country, but the league restarted in May, with about half of the season yet to be played.

The FKF’s concerns and logic are understandable, but has it been at the detriment of the Harambee Stars?

The FIFA window in June was initially supposed to mark the start of the next phase of World Cup qualifying in Africa, but the Confederation of African Football, CAF, was forced to readjust its schedule due the lockdown and lack of readiness in several countries.

According to the new CAF timetable, the six group matches will be crammed into September and November, with the final play-offs coming up in March.

Given that there is no other FIFA window between June and September, the June window presented a great opportunity for African countries to have one final get-together before the intense qualifiers begin in September.

However, Kenya has opted to pass up this opportunity.

When the World Cup qualifiers begin later in the year, the Harambee Stars will be battling in Group E, alongside Mali, Rwanda and Uganda. The group winners will proceed to the final round of the qualifying series in March.

Mali are the bookmakers’ favourites to win this group, but all four teams will feel they are in with a shot at moving on to the final round of qualifying.

The prospect of qualifying for a first ever FIFA World Cup should be enough motivation for Kenya, but if the Harambee Stars are in need of something else to fire them up, it is the chance to claim regional bragging rights, with East African rivals, Uganda and Rwanda both in the group.

A lot of Kenyan fans are quietly optimistic, to the extent that many will be putting their money on the Harambee Stars on betting sites in Kenya.

Coach Jacob Mulee’s men have managed to avoid big guns like Senegal, Algeria and Egypt, and will fancy their chances against their group opponents.

Kenya will be encouraged with the way they finished the Africa Cup of Nations qualifiers in March, picking up four points from their final two matches. They played out a 1-1 home draw against Egypt before rounding off their campaign with a fine 2-1 victory in Mali.

Unfortunately, their quest for AFCON qualification had been damaged much earlier following a stuttering start which saw them register just three points from their first four matches.

Kenya’s strong end to the campaign was only good enough for a third-placed finish, with Egypt and Comoros Islands qualifying for the AFCON in Cameroon.

The FKF have got to make sure that they get the preparations right so that the Harambee Stars make a much better start to their World Cup qualifying bid.

Hopefully, their decision to skip the June international window will not come back to hunt them.

Related Content:  Why Mourinho gamble emphatically failed at Tottenham
Kenya Insights allows guest blogging, if you want to be published on Kenya’s most authoritative and accurate blog, have an expose, news TIPS, story angles, human interest stories, drop us an email on [email protected] or via Telegram
Related Topics:
Up Next