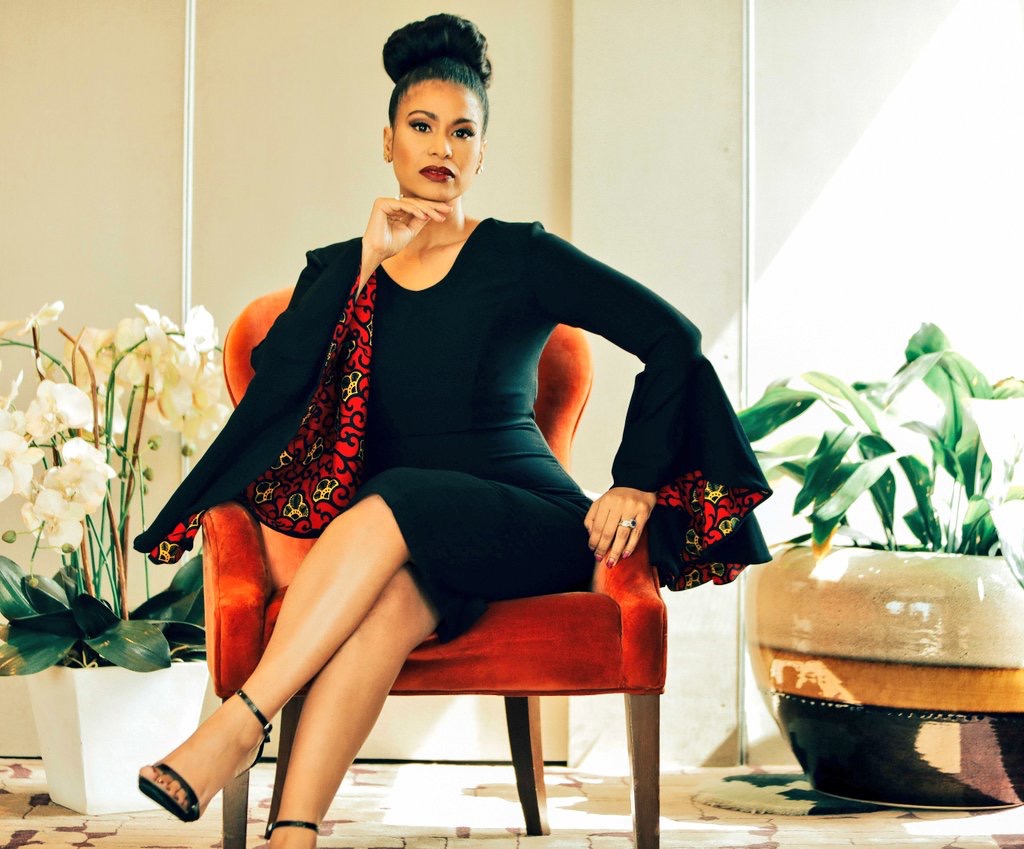 The vocal Kenyans on Twitter are never shy to put out their stand in clear prints. While the army is currently on Museveni’s case for the brutality meted on his opponent Bobi Wine whose star is fast rising and causing him jitters, guns have also been turned in Julie Gichuru who like many Kenyans, added her voice to the case at hand.

However, Julie’s comment elicited harsh criticism from a section of users who in their majority considered her condemnation of Museveni as a double speak. Gichuru is in record having endorsed the presidency of Uhuru during the campaigns and was fiercely criticized over her peace calls during the pre election period.

In our new Africa,
There is no room for brutality, we cherish each other.
Let us debate disagreements, not crush opponents.
In our new Africa,
Our young people control our future; they are Africa.
Ignore or abuse them at your peril.#FreeBobiWine#FreePeterBiar#NoToViolence
?

Julie was heavily trolled during the elections and took a step back from online activities and has since been going on with her African Leadership Forum program amongst many other projects. Her latest tweet, has awaken them. “You were quiet and a government supporter when Kenyans here were being killed. Like you literally said nothing when the government killed a six month old. And here you are. In our new Africa we don’t need hypocrites.” Mark Otanki commented.

Another user, Rama Makoha said, “You never said the same when Nasa supporters were being clobbered by kenya police, hypocrites everywhere.” Francis Wycliffe added, “Did you become this poetic when the same was happening to Kenyan opposition supporters who were  brutally attacked by the Jubilee regime? Hypocrite!”

Atika Benjamin said, “Surprised you can comment on things in Uganda but generally remain silent when political dystopia happens in Kenya.” It seems many concerns are on supposed silence Julie had during the brutality reigned on opposition supporters by the government. As one user Ologi Mwai noted, “Charity begins at home. Though I appreciate your concern on what’s happening in Uganda, you let us down in Kenya when you promoted peace without justice. Many Kenyans were crushed, maimed and killed without you raising a finger.”