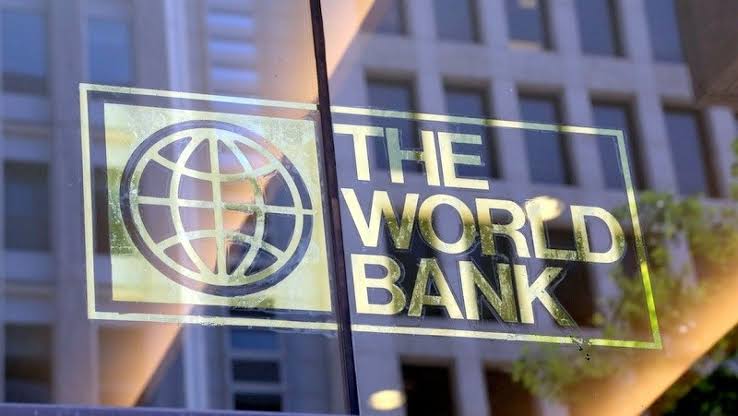 This comes barely a day after the receipt of a Ksh.106.9 billion ($1 billion) budget support loan. Combined, World Bank’s financial support over the last two months stand in excess of Ksh.117 billion to include the disbursement of Ksh.5.3 billion ($50 million) to the Ministry of Health in April.

The loan approved from the lender’s International Development Assistance (IDA) kitty is part of the bank’s larger regional emergency locust response project to respond to the threat posed by desert locust outbreak.

The Kenya component of the Emergency Locust Response Project will provide immediate surveillance and locust management measures to halt the spread of the pests and will protect and restore livelihoods by shielding the poor and vulnerable in locust affected areas from human capital and asset loss.

Moreover, the project will prioritize coordination and early warning preparedness interventions by establishing and strengthening a Locust Control Unit (LCU) within the Plant Protection Services Division (PPSD) of the Ministry of Agriculture at the national level to prevent future outbreaks from spiralling out of control.

“Without immediate intervention, the locust attack could lead to a deterioration in food security towards the end of 2020 and possible rise in food prices,” said World Bank Country Director for Kenya, Felipe Jaramillo.

The loan to Kenya is part of the World Bank Group’s mobilized Ksh.53.4 billion ($500 million) locust response program which seeks to cushion economic impacts arising from the locust damage on value chains.

In the midst of taxpayers unrest over fruitless borrowing of inexcess loans from lenders and aids from well wishers which end up in tax havens offshore accounts, yet again Kenyan Government recieves additional debt.

You can agree with me that no entity builds an empire without a debt atleast, but for Kenya, the debt is quite inexcess and without accountability. Apparently, Philanthropist Jack Ma threatened to halt his aid donations to Kenya over what he termed as Misappropriation of funds and demanded expenditure manifest for accountability before releasing his next batch of medical aids to help in Covid19 fight.

Related Content:  Finally Over: KMPDU Calls Off Doctors Strike After Making A Deal With The State And Governors

IMF warned Kenya over borrowing and so did this same World Bank. World Bank report released last year 2019 warned that Kenya is drifting towards debt distress, owing to the government’s huge appetite for expensive loans. The possibility of Kenya sliding into distress was classified as ‘moderate’ having risen from ‘low’ in recent years, driven by the government’s rapid uptake of loans that saw the total public debt hit Ksh5.7 trillion ($54.3 billion) by June last year.

Public debt stands at 62 per cent of gross domestic product and could hit 70 per cent of GDP in the near future if the government continues to borrow at the current rate, ultimately meaning that Kenya would have crossed the threshold to debt distress.

How Dr. Amoth Was Involved In The Kemsa Tender Scandal