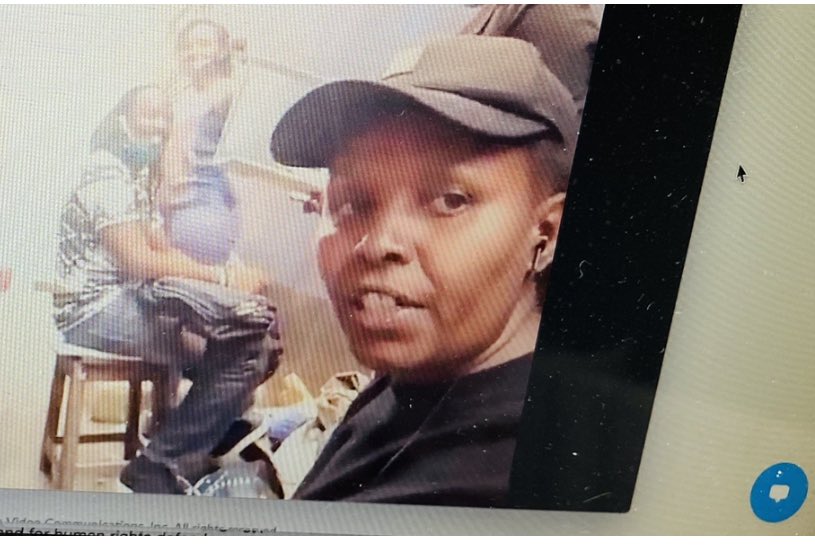 The experts’ call comes after the massive and forceful eviction of residents of Kariobangi and Ruai informal settlements, in Nairobi, and the harassment of a housing rights defender threatened with ‘disappearance’.

“Not only does destroying the homes of thousands of persons without any alternative accommodation constitute a grave violation of their right to housing, but doing so in the current context of a pandemic violates multiple human rights norms and exacerbates its potential impact on the rights to health and life of thousands of Kenyans,” the experts said.

The Special Rapporteurs are also concerned that they continue to receive reports of new evictions conducted in the past few days, despite the Government’s announcement that it would establish a moratorium banning them during the COVID-19 crisis.

On the morning of 4 May, despite a court order issued the day before restraining authorities from conducting the eviction, around 8,000 persons were forcibly removed from Kariobangi and their houses flattened.

The Kenyan Government had only notified them verbally 24 to 48 hours in advance, and had not taken any measure to provide them with food, temporary shelter, access to water and sanitation or any type of compensation. Thousands of people are currently homeless and in need of urgent assistance.

On 15 May, more than 1,500 people were forced out of their homes in Ruai at night, during curfew hours and in heavy rainfall. Affected families were not provided with shelter and have been sleeping out in the cold under the rain.

“The Kenyan authorities have the obligation to stop any further contemplated evictions, urgently provide assistance to the evictees, guarantee their rights to shelter, food, water and sanitation,” the UN experts said. “They must also put in place a plan, with the full participation of the evictees, to find a long-term solution to their housing needs.”

Rights defender Ruth Mumbi gathered and published testimonies of the victims of the Kariobangi evictions, encouraging human rights organisations and journalists to document the impact of the dislodgment. She raised awareness on the dire humanitarian situation and collected funds to assist the evicted families.

On 12 May, an individual claiming to be a police officer called Mumbi and threatened to ‘disappear’ her if she did not stop advocating for the eviction victims. When she reported the threat to the police, they initially refused to log the incident in their records or take any immediate steps to guarantee her safety. She has since been able to file a complaint following interventions by human rights organisations.

The UN experts expressed grave concern for Mumbi’s safety and called on the Kenyan Government to conduct a prompt and thorough investigation into the threats she has received, as well as the initial refusal of the police to record the incident.

“Forced disappearances are a grave and flagrant violation of human rights, and the Government has the obligation to guarantee Ms. Mumbi’s protection from such a threat, whether it comes from public officials or third parties acting with the acquiescence or knowledge of the State,” they said.

The experts’ call has been endorsed by the UN Working Group on Enforced or Involuntary Disappearances: Luciano Hazan (Chair), Tae-Ung Baik (Vice Chair), Bernard Duhaime, Houria Es-Slami, and Henrikas Mickevičius; the Special Rapporteur on the right to food, Michael Fakhri; and the Special Rapporteur on the human rights to safe drinking water and sanitation, Léo Heller.

Kenya Insights allows guest blogging, if you want to be published on Kenya’s most authoritative and accurate blog, have an expose, news, story angles, human interest stories, drop us an email on tips.kenyainsights@gmail.com or via Telegram
Related Content:  PHOTOS: Slay Queen Pastor Lucy Natasha Showing Off Her Big Machines Moves Around With Jowie Looking Like Bodyguards
Related Topics:
Up Next