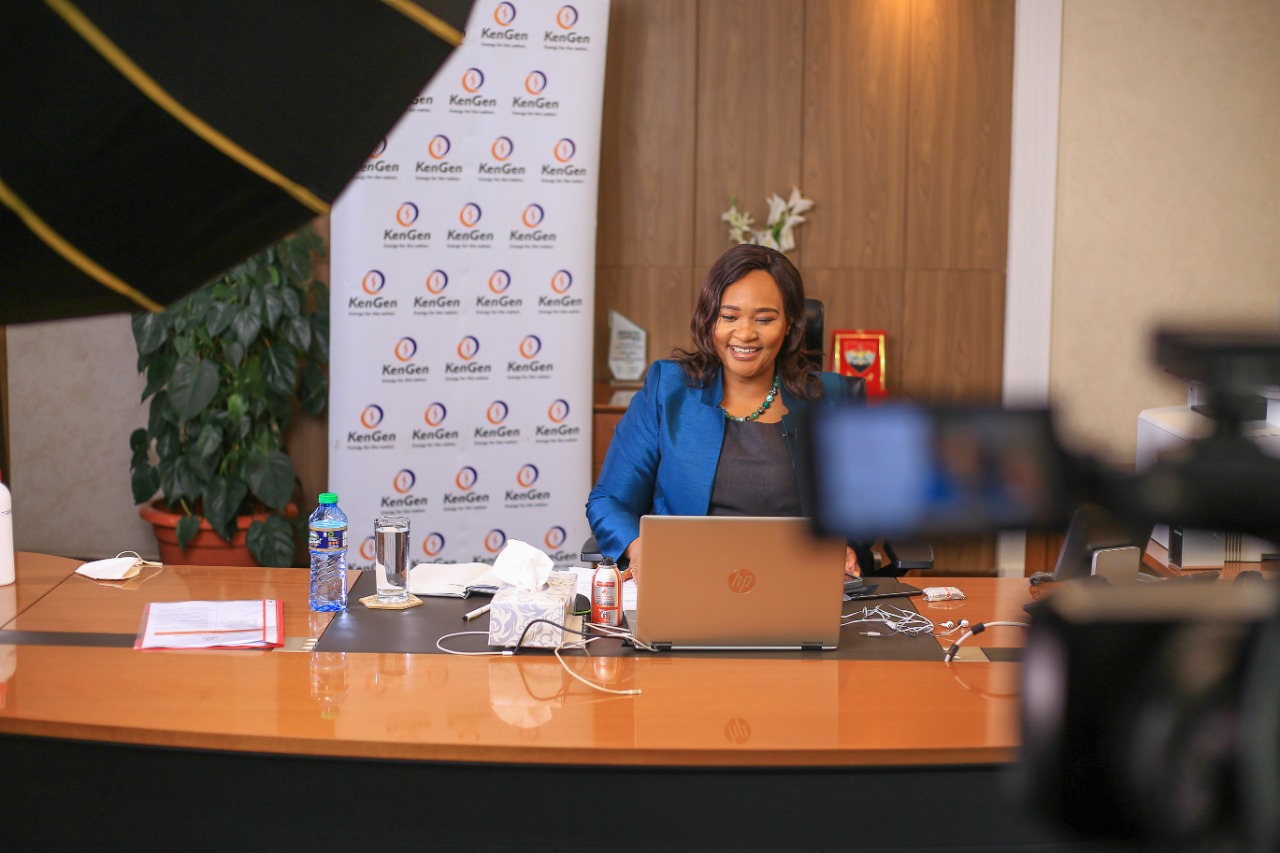 Kenya Electricity Generating Company (KenGen) has had to seek the local administration’s intervention to cushion them from the disgruntled community members.

The government has put on notice job seekers threatening to disrupt operations of the power generating company, KenGen.

Speaking in his office on last week, Nakuru deputy county commissioner Kisilu Mutua said the government was privy to information about impending demonstrations against KenGen.

Some members of the communities in Naivasha sub county have been accusing the company of sidelining them during recruitment and awarding of tenders.

The locals had also complained of unfair playing ground, saying people outside the sub county were being given preference.

Last year a Nakuru businessman Steve Kariuki has threatened to sue the company over unfairness in awarding tenders arguing that the procurement process was flawed.

Sources talking to Kenya Insights on the lamentations of the locals say they’re basically blackmailing the company as most lack the technical know how to work in the company. The bad blood has extended to politicians whore said to be inviting the community to revolt against the company. They argue that they should be given first priority in recruitment instead of the company importing people from outside. We’ve also been notified that this is not the first time the threats of raiding the company has come but more often KenGen gives in to the demands by silencing the noises in the Kenyan way.

KenGen net profit for the half-year period ended December 2020 fell 38.13 percent on the back of lower earnings from thermal power generation and absence of tax savings.

Related Content:  Report: Kenyans Optimistic That 2018 Will Be A Better Year, Majority Looking To Venture Into Businesses Than Being Employed

KenGen, which is 70 percent owned by the State, announced on Thursday profit dropped to Sh5.06 billion from Sh8.17 billion a year earlier.

On the other hand, Kenya Power the biggest buyer of electricity from KenGen reported a drop of 80.06 percent in profit for the same period to Sh138 million, citing depressed demand for power amid Covid-19 knocks on economic activity.

KenGen, on the other hand, said profits were hurt after cash reimbursed from expenses arising from fuel and water costs fell 64.2 percent to Sh1.23 billion. The fall was largely as a result of continued displacement of thermal power by increased generation of geothermal and hydro-electric electricity.