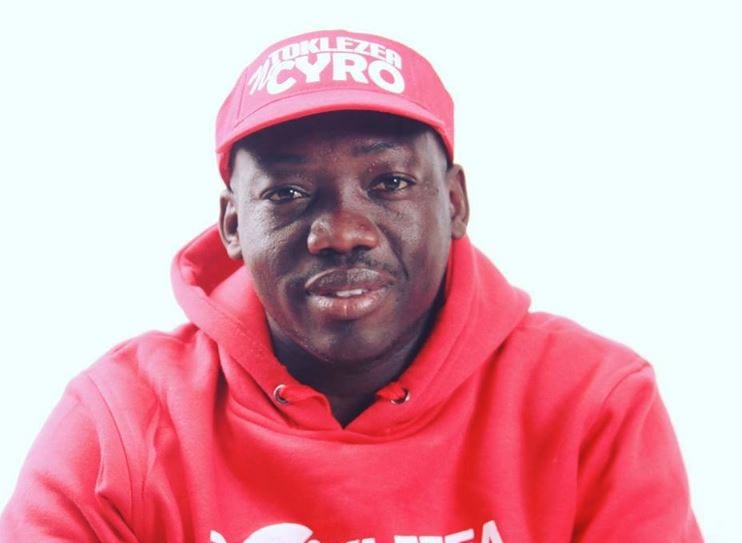 The Kiambu Member Of County Assembly (MCA) representing Kahawa Wendani Cyrus Omondi was found lying dead in his hotel bed in India. The sad news about the death of the Jubilee Party legislator broke out late Wednesday.

According to Theta Ward representative Simon Kuria Wakarema, Mr Omondi was among the MCA’s Education committee who had gone for a seminar in India.

Mr Omondi who worked as a mechanic in Kahawa before opting into politics. He was elected as Kahawa Wendani MCA in the 2017 General Election on a Jubilee ticket after failing to capture the seat in 2013 in an ODM ticket.

Kenya Insights allows guest blogging, if you want to be published on Kenya’s most authoritative and accurate blog, have an expose, news TIPS, story angles, human interest stories, drop us an email on [email protected] or via Telegram
Related Content:  LSK Chair Nelson Havi Lashes At Historic Sentencing Of MP Waluke As ‘Fraudulent Conviction’
Related Topics:
Up Next