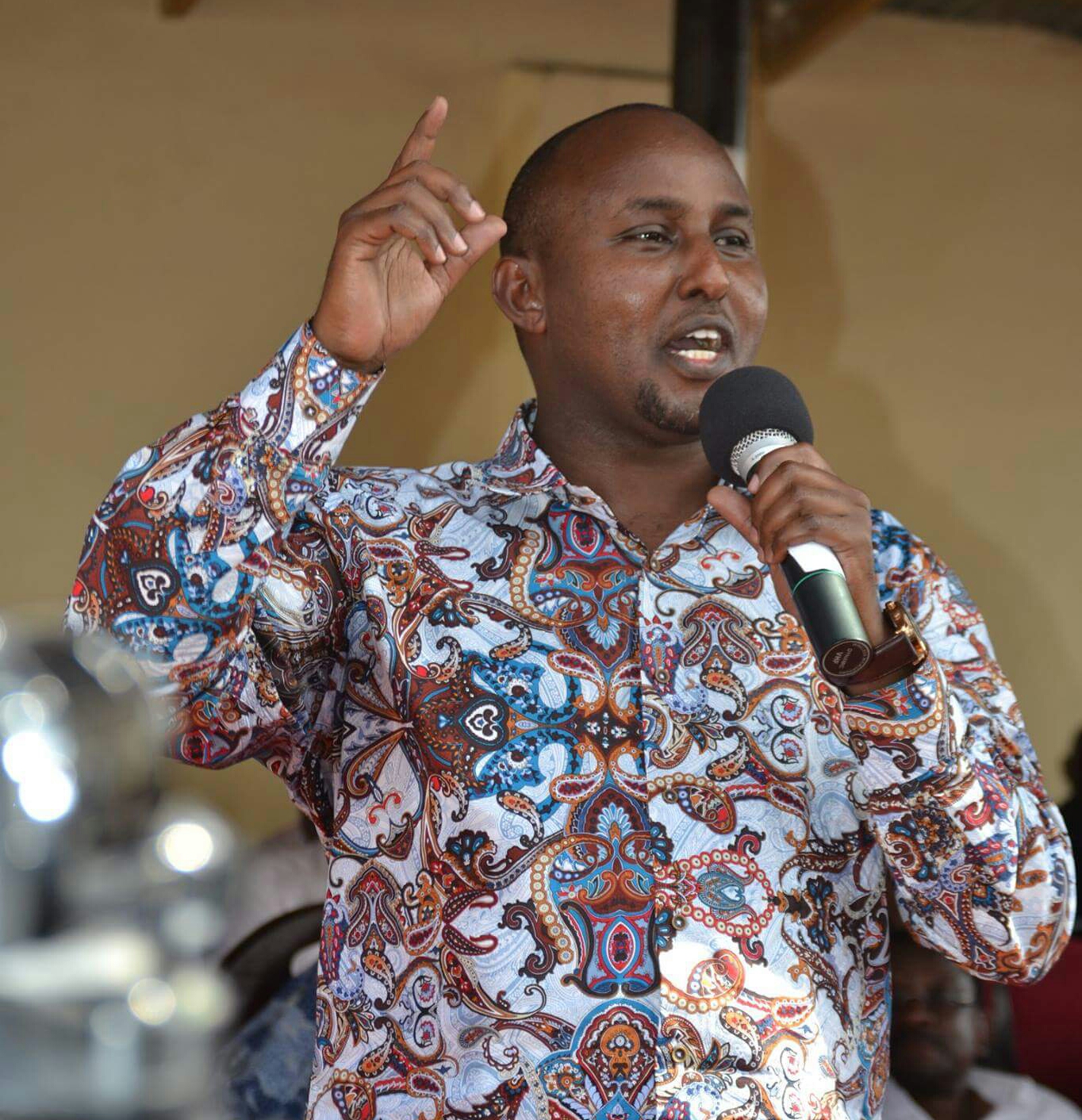 The Orange Democratic Movement has received with shock information regarding the withdrawal of the security details of H.E. Ali Hassan Joho and H.E Amason Kingi.

This withdrawal of Governor Joho and Kingi’s security,while completely illegal, has become an annual event under the Jubilee regime in which every December, President Uhuru Kenyatta retreats to the Coast for a holiday and while there, tries to promote his party and his regime by undermining the work and the standing of the Governors and other elected leaders allied to ODM in the area.

Being a firm believer in ODM, Governor Joho and Kingi naturally fights back by stating the facts as best as they understand them.The Head of State gets angry, and the illegal action of security withdrawal follows.These are later restored upon the decision by the courts that the actions are illegal and unconstitutional.

Never the less, ODM takes great reservations at these acts of bullying that are meant to blackmail and arm twist Governor Joho and Kingi into supporting the failed Jubilee regime or to cow them into silence.

We wish to reiterate that these actions constitute an abuse of office and power.They fail the test of Chapter Six of our constitution, and they go against the requirement that leaders are provided with round the clock security as a duty by the State and not a favor.

We demand the restoration of Mr. Joho and Mr. Kingi’s security with immediate effect, and we warn the National Government that we will hold it solely responsible for any misfortune and security breaches that may befall the Governors.

However, in the Islamic faith to which I profess, life comes from Allah and one else can take away the life of another except with the concurrence of Allah.We, therefore, remind Jubilee that these illegal and shameful acts will yield nothing until Allah says they should.

The Interior Ministers and the bosses from whom he picks the illegal orders or whom he seeks to please should be ashamed and prepare to be humiliated because they are doomed to fail.

We refuse to be intimidated, and we ask Gov Joho and Gov Kingi to stand firmly on the side of the truth in the full knowledge that they have the full backing of the party and the superior protection that only Allah gives

Electronic Voting Secrets Jubilee Don’t Want You To Know, 100% Tested And Approved Ways To Conduct Elections Even In The Most Remote Regions