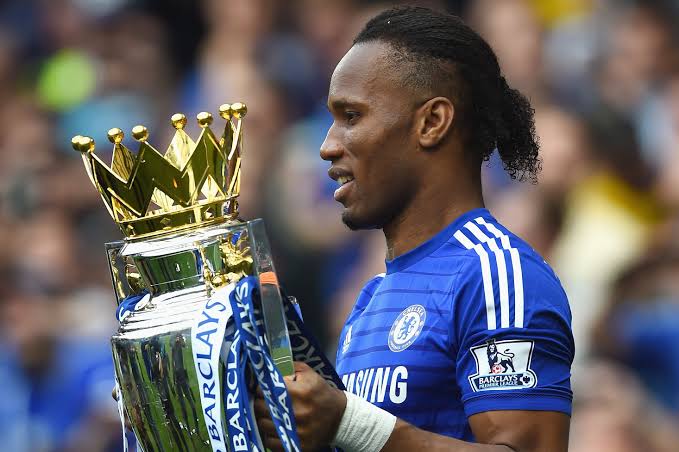 Born in Abidjan in 1978, 42-year-old Drogba left the West African country for France when he was about five years of age.

Their federation law states that for an aspirant to be eligible to contest for the top job, he/she must be endorsed by five football groupings in the country, including top tier league, division two and three clubs and player associations.

So far Drogba has not been endorsed by any of them ahead of July 20 when aspirants will be filing their nomination papers.

Seems Cartels in the current government of President Alassane Ouattara may be against his candidacy as he was a close ally of former president and Ouattara’s former bitter rival Laurent Gbagbo.

His close relationship with Gbagbo is alleged to have given him an upper hand hence preferential treatment and was almost guaranteed a place in the national team even when he was off form.

This may have earned his enemies amongst his former colleagues. According to celebrated African football expert Mamdou Gaye, Drogba’s achilles heel has been his poor approach.

“Drogba has had a poor approach to the elections. You don’t just come from nowhere to claim the top seat just because you are Drogba. You have to gradually rise through the ranks,” Mamadou said.

“Apart from playing and captaining the Elephants, he did nothing to give back to football community back at home. He is a total stranger in local football,” Mamadou added.

End of the Road for ex-KPC bosses after 5 years of Hide and Seek with Prosecution.