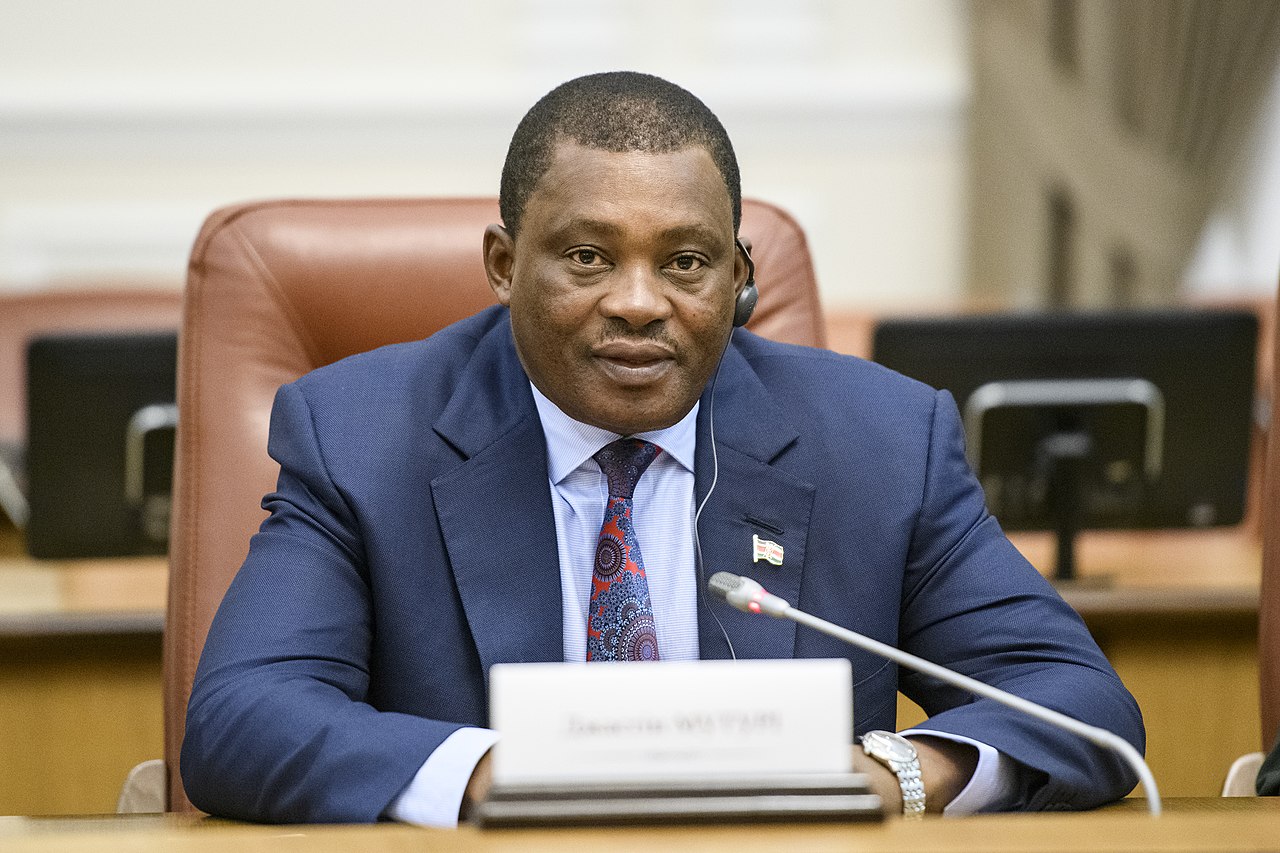 The process of changing the 2010 Constitution was further opened yesterday after the relevant bill was tabled before the National Assembly and referred to the public for debate in a move that could eliminate some of the hurdles that would have otherwise stood in the way of the much-touted referendum.

House Speaker Justin Muturi, in a communication to the House, referred the bill to the Constitution Implementation Oversight Committee that is chaired by Ndaragwa MP Jeremiah Kioni for  public participation, the first process after the First Reading.

The move came just a day after President Uhuru Kenyatta, in his address during the 57th Madaraka Day celebrations on Monday, said a referendum, which has been a subject of a rift between his allies and those of his Deputy William Ruto, was inevitable in order for the country to get right what it got wrong in 2010 when the current law was promulgated.

The draft law known as the Referendum Bill 2020, if approved by Parliament, will provide for the procedure of the approval of an amendment to the Constitution by a referendum, the conduct of a referendum, which will clear path for a review of the 2010 Constitution, referendum petitions and consequential amendments to the Elections Act.

The Building the Bridges Initiative (BBI) that is a product of the March 9, 2018 Handshake between Uhuru and Opposition leader Raila Odinga has proposed far-reaching changes on the Constitution such as the altering the system of governance to expand the Executive, which will require a referendum to effect.

According to the draft law, the Independent Electoral and Boundaries Commission shall conduct a referendum within 90 days of receipt of a notice under Article 256(5)(a) and Article 257(10) of the Constitution.

The commission, then shall, within 14 days after publication of the question publish a notice of a referendum and the relevant details  such as  the symbol assigned to each answer, the day on which a referendum will to be held which should not be less than 21 days after the initial notice, polling times and period of the campaigns.

“The commission shall conduct voter and civic education on the question to be determined during a referendum.

Every question to be determined during a referendum shall require the voter to select an answer that is either “yes” or “no”,” adds the Bill in part.-People.