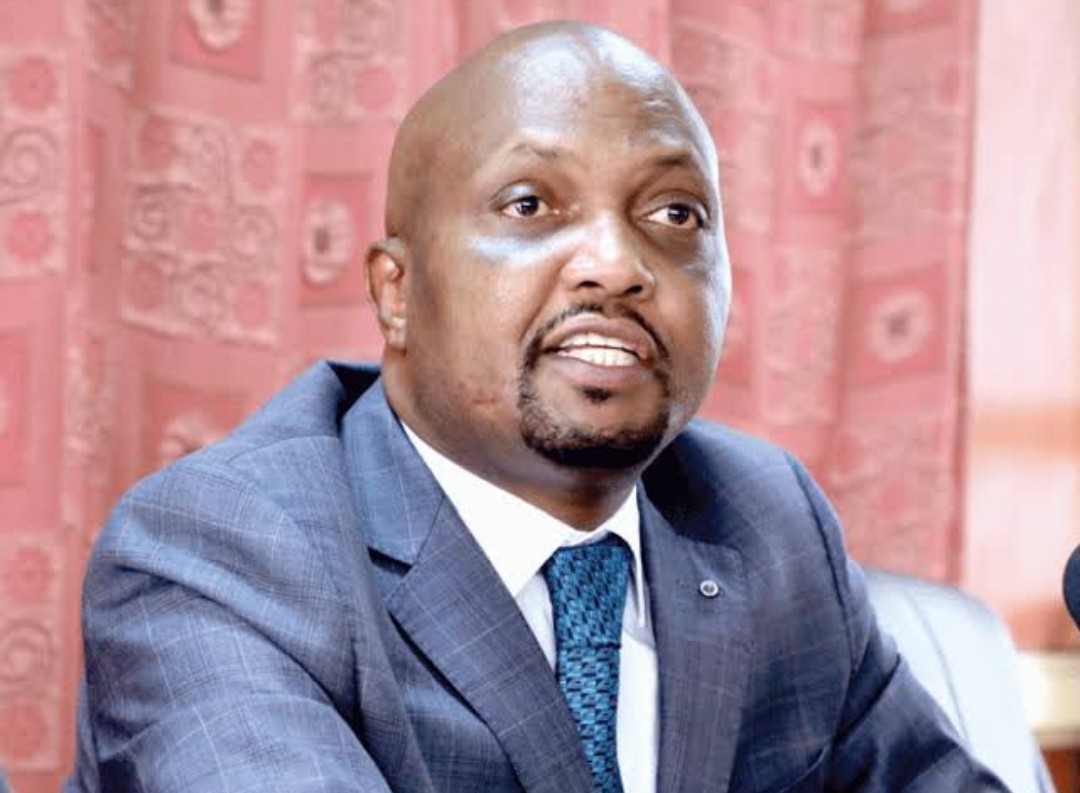 After going silent for sometime, the once great supporter of President Uhuru now turned a fierce critic and ally of DP Ruto, Gatundu South MP is now singing the songs of death. While he’s not openly saying it, he’s reverted to using parables.

“Kungu Karumba, Dr Johnstone Muthiora, Pio Gama Pinto, Tom Mboya, JM Kariuki. The take-home message of the day. The sword never went back without meat. Lord Hear Us.” The MP write on his Facebook. Those he named were victims of assassinations.

“So what after you kill me? Am I the last one who will speak the truth to you and your power ?” He further posted on his social media pages without going into specifics.

Question is who could be after the MPs life that can’t mention his name. Kuria is not new to assassination controversies. The MP was caught on video in 2016 calling for the assassination of Opposition leader Raila Odinga. The video went  viral on social media. He said in Kikuyu dialect;

“My people, I was appointed to speak with these people. Do you think I will deliver? They shouldn’t fear in fact let Orengo, Muthama and their mothers come. They want to stage a gunman tasked to kill Raila and then blame it on me. But he should be careful because he can still bite the bullet. We won’t be troubled by one person forever. He can as well bite the bullet and we bury him next Monday. His protesters will throw stones for just one week and life continues. If it’s war they want it’s what they’ll get. Tell Raila he can bite the bullet but if they want peace they should come and let us negotiate.”

Kuria recently made sensational revelations that Jubilee rigged the 2013 and 2017 elections and together with his Tanga Tanga brigades have vowed to keep on exposing some dirts they have on the state.