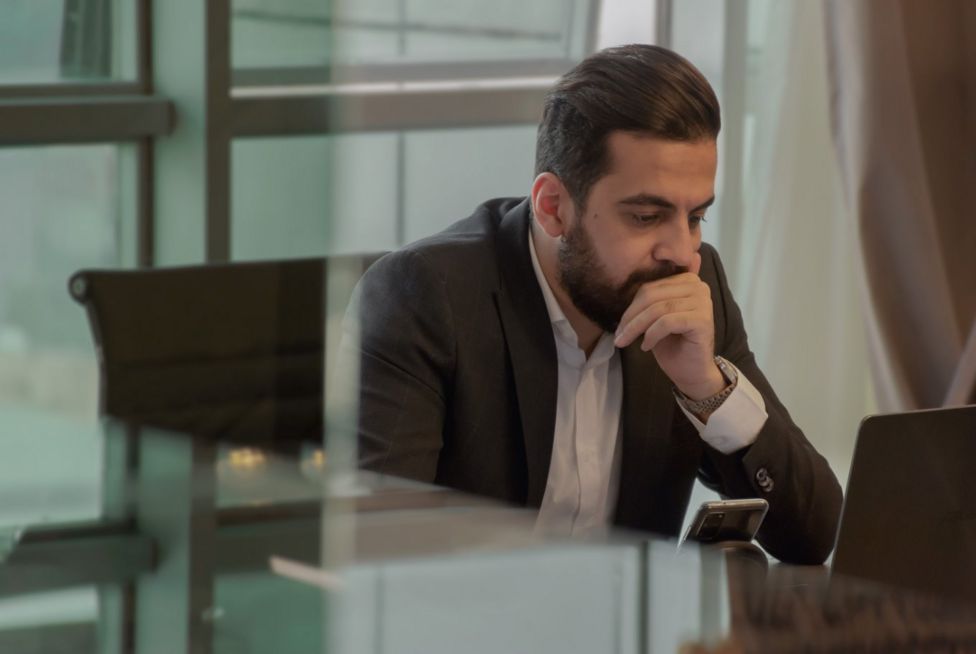 The buyer of Twitter’s first ever tweet by its founder Jack Dorsey for $2.9m (£2.1m) sees it as a wise investment.

Experts agree that the first tweet from the Twitter founder on his own platform is a highly valuable asset.

Jack Dorsey’s tweet, which said “just setting up my twttr,” was first published on 21 March 2006 and was auctioned off by Mr Dorsey for Give Directly’s Africa Response charity.

It was sold as a non-fungible token (NFT), a unique digital certificate that states who owns a photo, video or other form of online media.

NFTs have become hugely popular this year, with expensive digital artwork also being sold this way.

“I believe it’s an emerging market and it’s just the beginning. All forms of digital arts and creations such as music, photos, videos, tweets and blog posts can be traded in the form of an NFT,” Mr Estavi, a 29-year-old Malaysian national told the BBC.

He added that his investors and colleagues “are really appreciative and happy about this investment because they know the value and future price of this particular NFT and the impact it made on social media.”

While the price paid for the tweet raised a few eyebrows, experts believe it could be a shrewd investment.

“A way to explain it is that owning this first tweet can be viewed in the future almost like the first edition of a rare book,” said Cathy Hackl, a social media expert.

Cameron Hejazi, co-founder of Cent, said this was the highest valued asset sold on the platform so far.

“I was shocked but not surprised – the value of these assets is highly subjective. Plus we are happy the money is going to such a good cause,” he told the BBC.

The NFT market is now worth $1bn and uses the same blockchain technology that underpins digital currencies such as bitcoin to establish ownership and authentication.

“To be able to capture the first tweet, of the person who invented this, makes it very important memorabilia,” said Nanne Dekking, the founder of Artory, which records artworks on blockchain technology.

Others think some of Donald Trump’s controversial tweets as US president might make for future investment targets.

As the buyer, Mr Estavi will receive a certificate, digitally signed and verified by Mr Dorsey,

“If that person is a crypto investor, it makes even more sense as they will find a way to make the investment work for them,” added Ms Hackl.