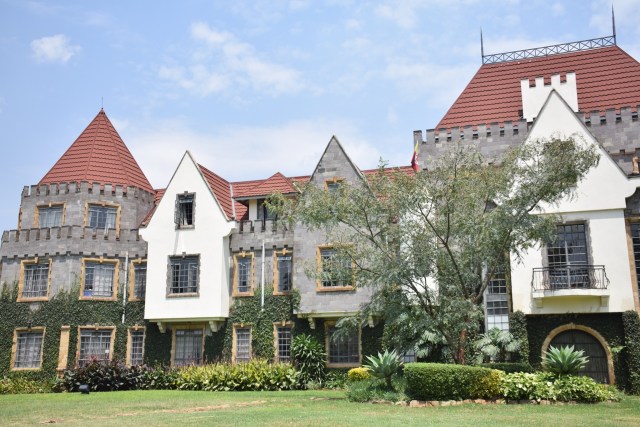 Brookhouse school has moved to the Court of Appeal over its long-running Sh140 million tax feud with the Kenya Revenue Authority (KRA).

The up-market school and the KRA row emanated from the subsidized tuition fees Brookhouse granted to its staff  but the High Court Judge David Majanja ruled in April that that benefit must be taxed.

The school went back to court and convinced Justice Majanja to suspend his decision, pending an appeal.

The judge allowed the plea to suspend his earlier decision but also directed the school to furnish a bank guarantee of Sh15 million within 45 days, failure to which the taxman was free to go for the money.

“Turning to the issue whether the respondent will suffer substantial loss should the court deny it stay, I hold that the sum of KES 140,217,163.00 adjudged due to the Appellant is not insubstantial. If execution proceeds, the respondent’s business which comprises offering educational services to local and international students, is likely to shut down,” the judge ruled.

Justice Majanja also clarified that it was not disputed that the school was a going concern like many businesses which are struggling to grapple with the Covid-19 pandemic but any execution would affect its reputation as an international school.

Justice Majanja had in April allowed the KRA to collect the money arguing that any benefit granted to the employees by the school is taxable.

“I find the Commissioner’s position reasonable since staff members would pay the normal and ordinary school fees, which constitute the market rate, but for the employment-related benefit,” Justice Majanja said. 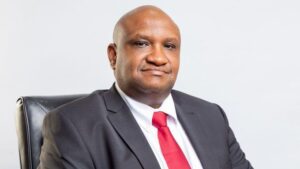 But the court dismissed an argument by Brookhouse that the law was ambiguous on the value to be attached to non-cash benefits granted to it’s employees.

And according to KRA’s audit of the school’s account between 2010 and 2014, it is claiming taxes amounting to Sh186.6 million including the Paye, corporate tax, and withholding tax.

But the  management of Brookhouse International School refuted the computation, and taxes levied non-cash benefits and Paye granted to its staff.

The elite school argued that in the absence of clear law on taxation of school fees benefits, it charges its teachers 15% of the applicable school fees following best practice.

The school also argued that even if all benefits were taxable,  KRA should not be subject it to the full 85% of the benefits but 10%.

But the their objection was reviewed and still ended up maintaining the Sh140 million for Paye and Sh43 million withholding tax.

Kenya Insights allows guest blogging, if you want to be published on Kenya’s most authoritative and accurate blog, have an expose, news TIPS, story angles, human interest stories, drop us an email on [email protected] or via Telegram
Related Topics:Brookhouse SchoolKRATax cheats
Up Next